On the abdication of Nicholas II Alexandrovich 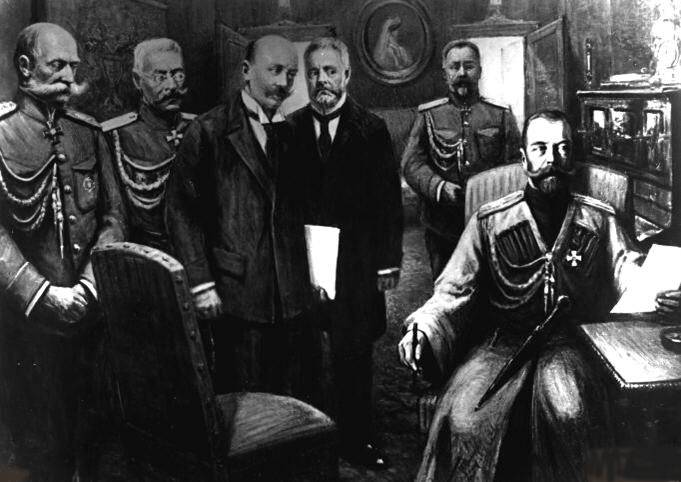 Some say that the abdication of Emperor Nicholas II Aleksandrovich from the “Throne of the State of Russia” was a volitional act, a manifestation of personal strength and courage. Others argue that there was no abdication of the last Russian emperor at all. And yet, this renunciation was the place to be. I suppose that Nikolai II Aleksandrovich was only afraid that he would repeat the fate of his great-great-grandfather Emperor Pavel I Petrovich, who was hit by a snuff box from the inner circle by conspirators from his closest circle, and then suffocated with a scarf. Therefore, Nicholas II Alexandrovich decided for himself for the benefit of simply renouncing ... 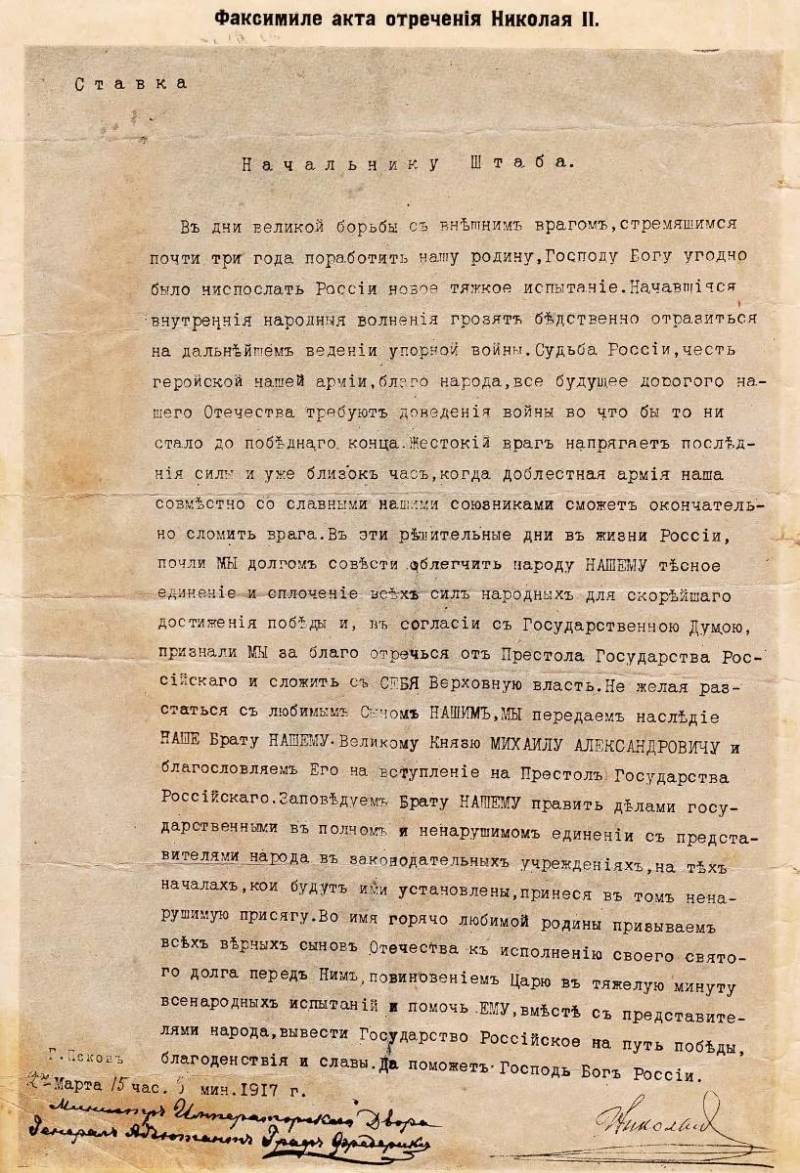 I in no way revolt against the Russian Orthodox Church, who canonized Nicholas II Alexandrovich, but only share my thoughts. I would be glad if someone refutes my assertions or proves the opposite.

By the way, why is Pavel I Petrovich still not canonized? ...