February 28 2018
8
The South African Navy has signed a contract with the shipbuilding group Damen Shipyards Group (headquartered in the Netherlands) for the supply of 3's small patrol ships of the project Damen Stan Patrol 6211, reports bmpd. 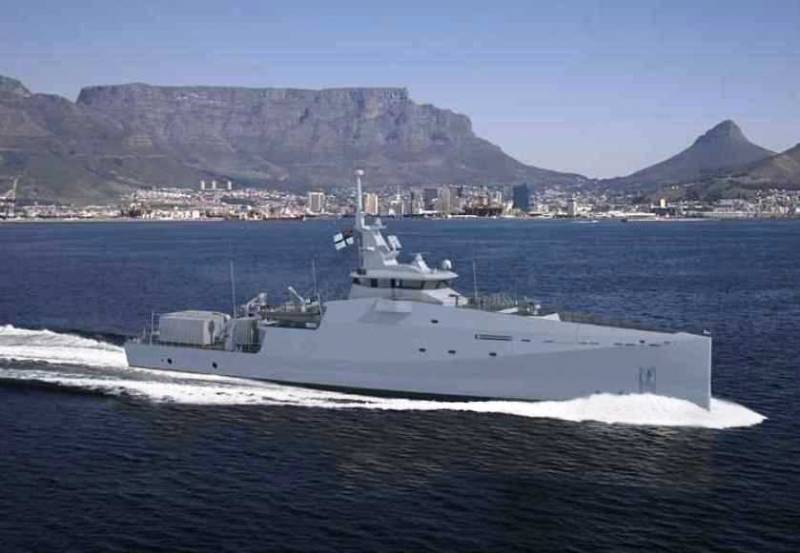 The ship will be built by the Damen Shipyards Cape Town (DSCT) shipyard group in Cape Town.

The South African Navy will be the first known customer of patrol ships of the Damen Stan Patrol 6211 project.

It is reported that “the ship of this project, similar to most other Damen patrol projects, has original hulls with a vertical bow, called“ Ax Bow ”(“ hatchet nose ”), originally developed by Damen for high-speed transport ships like Sea Ax, used in marine oil and gas production ". 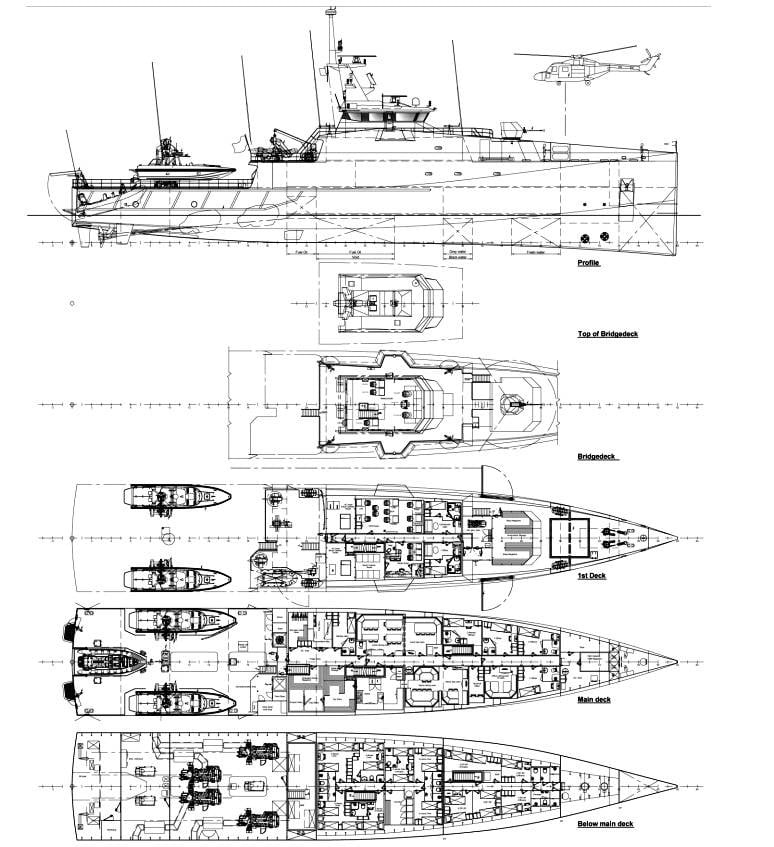