February 28 2018
14
The Federal Service of the Russian National Guard announced a closed tender for life and health insurance for servicemen and employees in 2018-2020, reports RosTender.info.


Offers from insurance companies are accepted until April 3, April 5 will choose the winner, with whom the government contract will be concluded. Financing insurance services will be 6 billion 147 million rubles allocated from the federal budget. 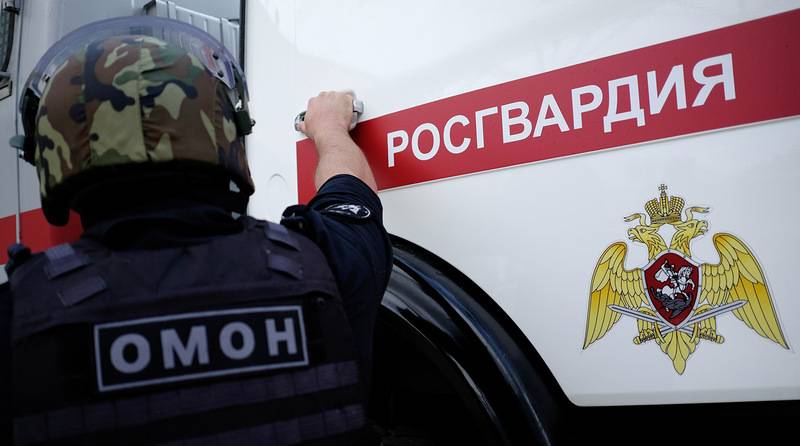 Also under the contract will be insured citizens called up for military training, dismissed from military service and service in the Rosguard within one year after its termination. The number of soldiers who are planned to insure under this contract is not disclosed.

In 2017, the insurance company “MAKS” was the insurer of life and health of servicemen and employees of the Russian Guard.