February 27 2018
6
A delegation of the Armed Forces of Uzbekistan led by the commander of the Tashkent Military District, Major General Bahodir Kurbanov, arrived in the Urals to learn about the experience of organizing combat training in the Central Military District (CVO), said on Tuesday a representative of the Military District Colonel Yaroslav Roshchupkin. 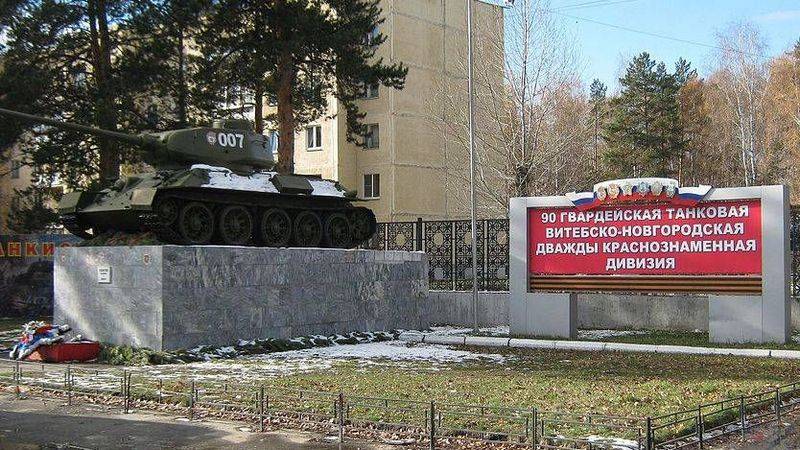 In Yekaterinburg, a military delegation visited the headquarters of the Central Military District, and also met with the command of the 14 Army Air Force and Air Defense
- he specified.

According to him, in the next two days the delegation will continue to work in the 90th tank a division stationed in the Chelyabinsk region, where it will evaluate the latest Russian methods of conducting classes in fire and tactical training, and will also monitor practical actions as part of a bilateral exercise at the Chebarkul training ground.

Earlier it was reported that Lieutenant-General Alexander Lapin, commander of the Central Military District, visited Tashkent, where he discussed the situation in the Central Asian region and various scenarios of its development, taking into account the military-political situation in the Middle East.

Ctrl Enter
Noticed oshЫbku Highlight text and press. Ctrl + Enter
We are
Russia will hold joint exercises with the Armed Forces of Uzbekistan at the Forish testing ground in October 2017General with Syrian experience. The head of the military operation in Syria was appointed commander of the Southern Military District
Military Reviewin Yandex News
Military Reviewin Google News
6 comments
Information
Dear reader, to leave comments on the publication, you must sign in.