Bondarev: responsibility for what is happening in Eastern Gute lies with the United States

February 27 2018
34
The United States is responsible for what is happening in the Syrian Eastern Ghouta, reports RIA News Statement by the Chairman of the Federation Council Committee on Defense, Viktor Bondarev. 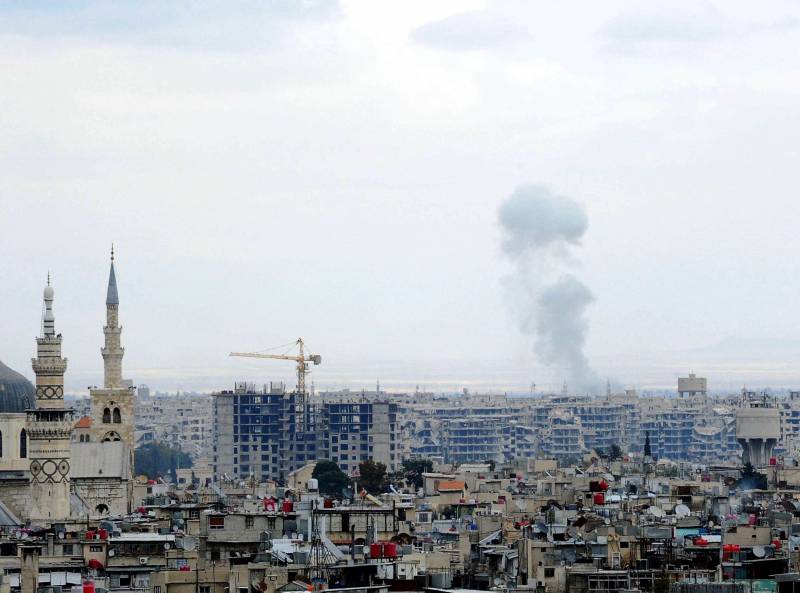 Earlier, State Department spokesman Heather Nauert said that the Astana process in Syria had failed because of the situation in the suburbs of Damascus.

If the US had not sabotaged the fight against terrorism, a complete and final victory would have been achieved. The United States is not the first to criticize the Astana format, because it is not a participant. Both they are responsible for the shootings, and for what is happening in Eastern Gute,
said Bondarev.

He stressed that the decision of Moscow to open a humanitarian corridor in Eastern Ghouta for the withdrawal of civilians from troubled areas "will save many lives."

Initiatives to introduce humanitarian pauses in other troubled areas and to create an international appraisal committee in Raqqa, under the auspices of the UN, are very timely and rational,
noted senator.

Aude added that the Astana Agreements "have already proven to be an effective tool for a peaceful settlement in Syria."

Russia made a key contribution to the adoption by the UN Security Council of a resolution on ensuring a ceasefire on adequate, fair conditions,
stressed the head of the committee.

Recall, Defense Minister Sergei Shoigu said on Monday that on behalf of Vladimir Putin in the Damascus suburb of 27 February, a daily humanitarian pause was introduced from 9: 00 to 14: 00.