In North Ossetia started the exercise with the use of aviation 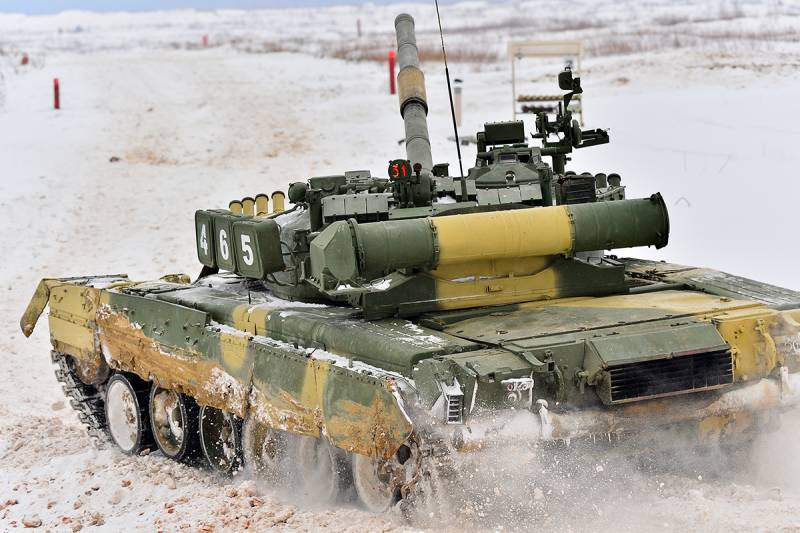 It is reported that “in the course of the exercise, the infantry will work out the repelling of the attacks of the air attack equipment of the conditional enemy, blocking and destroying its sabotage and reconnaissance groups in mountainous areas, overcome the zone of radioactive, chemical and biological contamination”.

At the stage of combat shooting, “it is planned to spend more than 10 thousands of cartridges, about a thousand fragmentation grenades, as well as more than 200 mines and artillery shells, the press service noted.

At the site, 500 has various targets, training minefields, as well as various obstacles and barriers.