The halls of the National Center for Defense Management of the Russian Federation were named in honor of outstanding military leaders.

February 26 2018
55
The halls of the building of the National Center for Defense Management of Russia in Moscow on Frunze Embankment are named after great military leaders, said Defense Minister Sergei Shoigu. 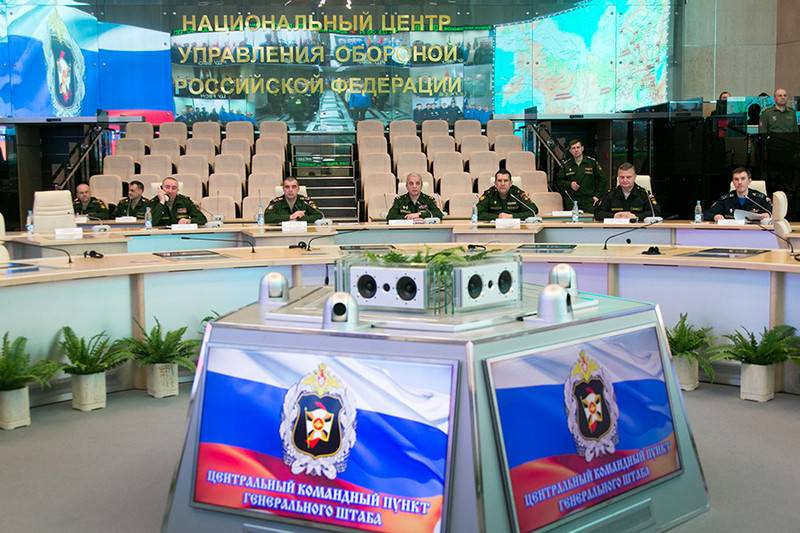 As part of the work on the preservation of military historical heritage, I have decided to assign the names of outstanding military leaders to the main halls of the National Center for Defense Management
said Shoigu at a meeting of the board of the military department.

Today the meeting of the collegium of the Ministry of Defense is held in the hall of the management of the name of Generalissimo Suvorov. Other halls received the names of Admiral Ushakov, Field Marshal Kutuzov, Marshals of the Soviet Union Zhukov, Rokossovsky, Ogarkov and Shaposhnikov
- leads TASS words Shoigu.