Shoigu: More than 3,6 thousand military infrastructure facilities are planned to be built in 2018 year.

February 26 2018
43
Russia launched the most extensive military construction in the Arctic compared to other countries of the world, said Defense Minister Sergei Shoigu on Monday at a board meeting of the Russian Defense Ministry.

Since 2013, in the conditions of the Far North, 545 objects with a total area of ​​more than 710 thousand square meters have been built. Such a large-scale construction in the Arctic latitudes was not carried out by any country in the world.
- said Shoigu 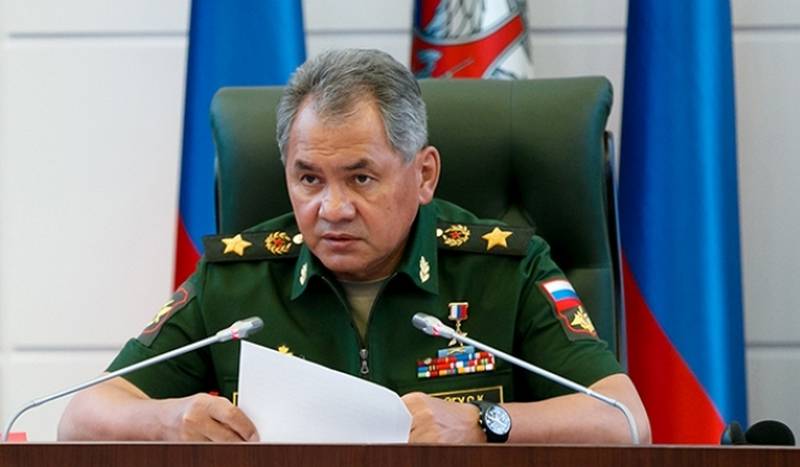 He stressed that "the geography of the construction of the Ministry of Defense facilities is vast - from Kaliningrad to the Kuril Islands and from the southern military bases to the Arctic." According to the Minister of Defense, over the past five years, 10 buildings and structures have been built in the interests of the military department. At the same time, "the main efforts are concentrated on the creation of objects of forces and means of nuclear deterrence, an airfield network, and a naval base system Fleet, arsenals of integrated storage. "

Shoigu said that in 2018, it is planned to build more than 3 600 buildings and structures, 117,6 billion rubles have been allocated for this purpose. Of these, 93,9 billion rubles - for the construction of special and military facilities, including to accommodate new weapons and military equipment.

Separately, I emphasize that, thanks to the support of the Supreme Commander, for the first time, capital construction measures are included in the state armaments program approved in December 2017
- declared the head of the military department, Interfax reports

Ctrl Enter
Noticed oshЫbku Highlight text and press. Ctrl + Enter
We are
The Russian Arctic will become a powerful outpost of the countryFor the first time in the Russian Army there will be arctic arrows
Military Reviewin Yandex News
Military Reviewin Google News
43 comments
Information
Dear reader, to leave comments on the publication, you must sign in.