Pentagon: The military to be transferred to Afghanistan will be located near the front line

February 26 2018
11
The transfer of additional units of the US armed forces to Afghanistan has begun. Recall that under the previous president of the United States, Barack Obama, the number of US troops changed to a decrease to the last presidential months. After Donald Trump came to power in Washington, a statement was made that the continent "must be increased."


The commander of the US contingent and the entire NATO mission in Afghanistan, General John Nicholson, as the newspaper writes Stars and Stripes, met the first division of "additional forces" at the airport of Kabul. We are talking about a special unit that will be responsible for “advising and assisting the ordinary armed forces stationed in Afghan territory”.

In the near future, about 800 troops will be transferred from the USA to Afghanistan. In total, the contingent will grow on 4 thousand American military. 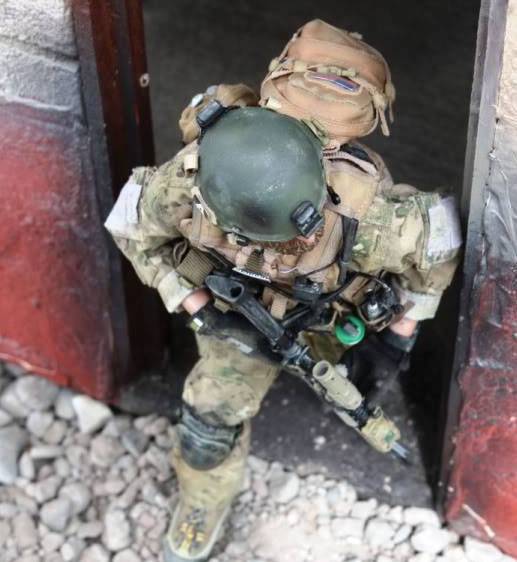 It was announced that American military instructors would be in "close proximity to the front line for operational assistance to general-purpose groups." If we consider that in recent years, the territories controlled by terrorists in Afghanistan have begun to expand again, it is not entirely clear where the front line is in this country - fighting is conducted in different provinces of Afghanistan.

It is known that today there are up to 11 thousand US troops in Afghanistan.