February 25 2018
65
In Makhachkala, detained the head of the department for combating organized crime of the Criminal Investigation Department of the Ministry of Internal Affairs for the Republic of Dagestan, police colonel Khaibulu Ibnuadzharov, reports RIA News. 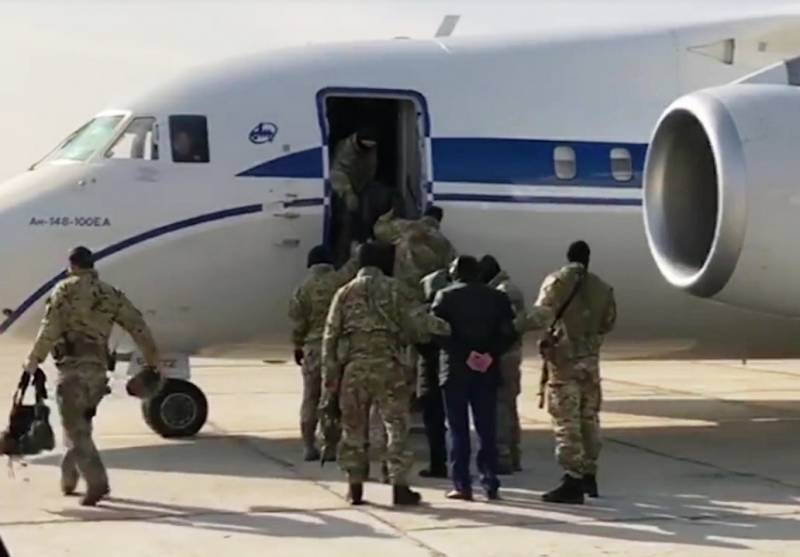 According to a source in law enforcement, Ibnukhadzharov “is suspected of financial fraud - the organization and participation in fraudulent schemes in order to receive illegal payments.”

At the same time, on the website of the Dagestan Ministry of Internal Affairs there was a message about the initiation of a criminal case against two employees of the central office on the facts of financial reporting fraud. As told to the regional insurance company, in 2016, they submitted false documents to compensate for travel expenses and received "from 10 to 20 thousand rubles."

Recall that in January a special commission from Moscow arrived in Dagestan to verify compliance with Russian legislation. In the course of her work, the mayor of Makhachkala Musa Musayev and the chief architect of the Dagestan capital Magomedrasul Gitinov were detained.

In addition, the chairman of the republic’s government, Abdusamad Hamidov, his deputies, Shamil Isaev and Rayudin Yusufov, the former education minister, Shahabas Shakhov, and “other persons” were arrested on suspicion of committing crimes. They are all charged with embezzlement of funds allocated to social programs.