Promising Russian helicopter will be presented in two versions

February 25 2018
26
The Russian promising high-speed helicopter is being developed both in the classic version with the crew on board and in the unmanned version, reports TASS a message from the head of the national research institute for onboard radio-electronic equipment and aircraft armament of the Central Research Institute of the Air Force of the Ministry of Defense of the Russian Federation Pavel Schavelev. 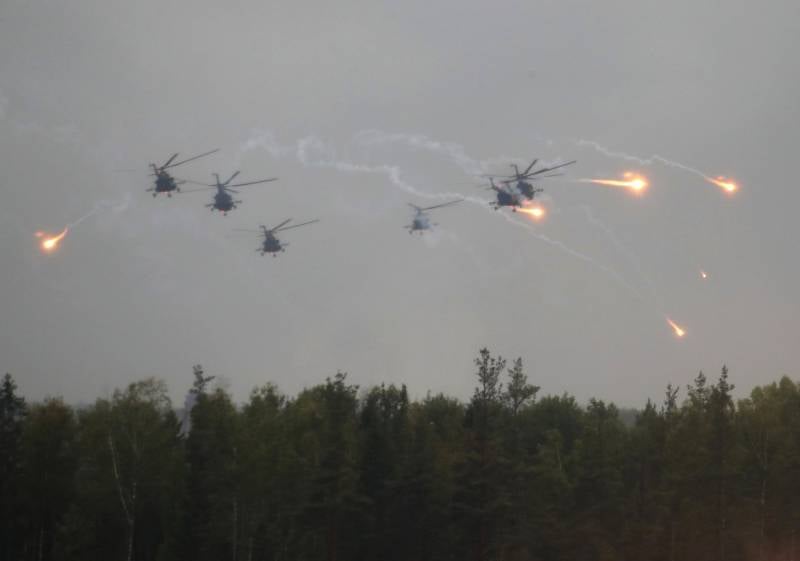 Earlier, the general director of Rostec, Sergey Chemezov, informed the agency that a prototype of a promising high-speed combat helicopter developed by the Russian Helicopters holding company (included in Rostec) in the interests of the Russian Defense Ministry would make its first flight in 2019.

According to him, the maximum speed of the new machine will exceed 400 km / h.