February 24 2018
28
Commander of the Far aviation Lieutenant General Sergey Kobylash received the honorary title "Honored Military Pilot". This was reported to reporters in the Ministry of Defense of the Russian Federation. 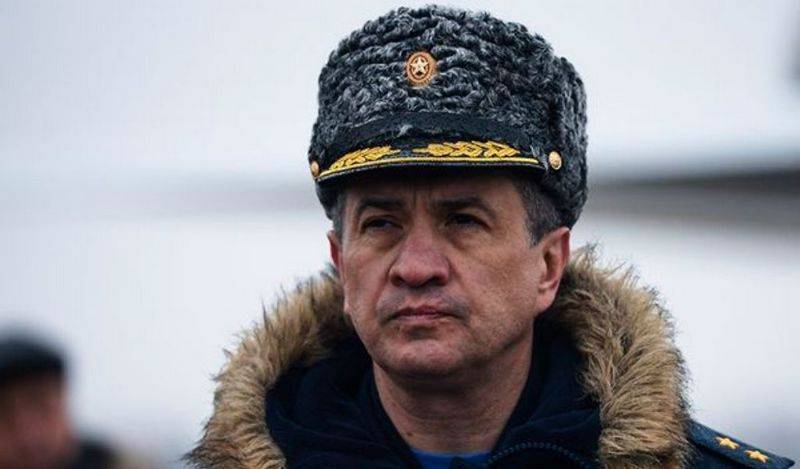 The corresponding decree 19 February was signed by the President of Russia, explained in the military department.

Sergey Ivanovich Kobylas was born on April 1 of 1965 in Odessa. He graduated from the Yeisk Higher Military Aviation School of Pilots named after VM Komarov, the Air Force Academy and the Military Academy of the General Staff of the Russian Armed Forces. Since 2016, Kobylas is the commander of long-range aviation.

He is qualified as a sniper pilot, his total flight time exceeds 1,7 in thousands of hours.

Ctrl Enter
Noticed oshЫbku Highlight text and press. Ctrl + Enter
We are
The combat effectiveness of the Tu-160М2 will increase 2,5 timesThe transfer of the new frigate for the German Navy is delayed
Military Reviewin Yandex News
Military Reviewin Google News
28 comments
Information
Dear reader, to leave comments on the publication, you must sign in.