The parade of the Estonian Defense Forces took place in Tallinn

February 24 2018
64
Tallinn held a parade of the Estonian Defense Forces, dedicated to the centenary of the independence of the republic.


The ceremony was attended by about 1100 military personnel and about 100 units of military equipment, including Tanks Challenger-II and Warrior infantry fighting vehicles from the NATO battle group, purchased by Estonia from South Korea, K-9 self-propelled howitzers, mobile bridge-shooting equipment from Ukraine. 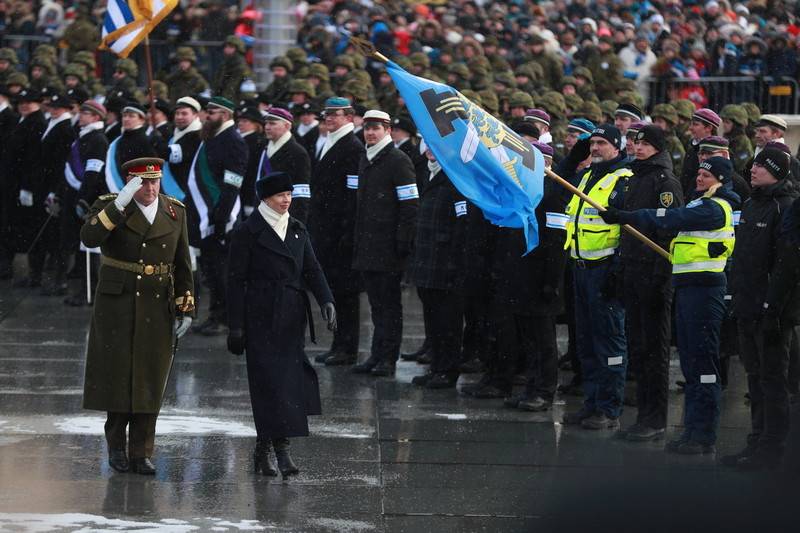 The US Patriot’s anti-anti-aircraft and anti-missile system was shown delivered to the country the day before. 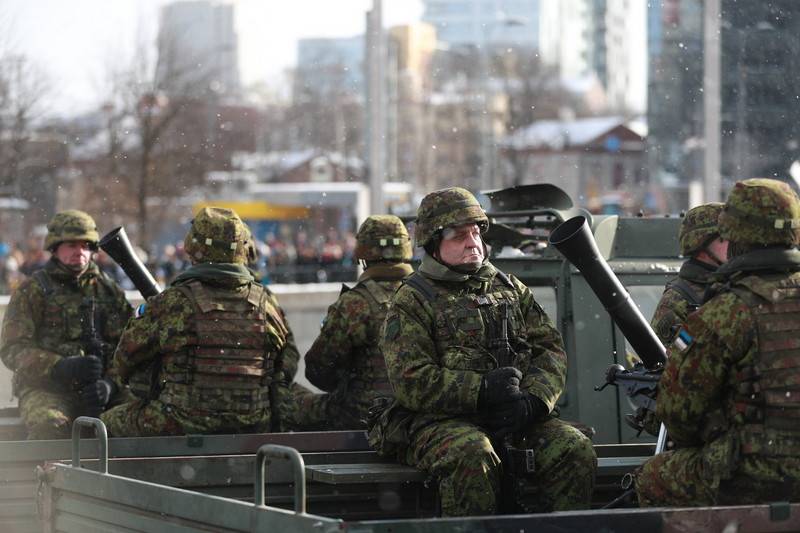 Over the Freedom Square, where the ceremony was held, helicopters and aircraft of the Estonian Air Force and Border Guard flew over, as well as two UH-60 Black Hawk helicopters, based on the Emari airbase near Tallinn, three Italian Air Force Eurofighter fighters and two Danish Air Force fighters based in Lithuanian Shaulia -sixteen. Completed the span aviation squadron of eight US Air Force F-16 fighters.