February 23 2018
72
Growing tensions on the border of India and Pakistan continue to manifest themselves. After a series of exchanges of fire between the Indian and Pakistani security forces in the disputed state of Jammu and Kashmir, a full-fledged clash emerged. Indian military attacked Pakistani roadblocks. We are talking about strikes against Pakistani objects in Mendhar, Hadjipir and Tangdhar. One of the objects is completely destroyed. It is reported by the news agency TASS with reference to Indian sources.


According to the latest data, at least 3-x Pakistani soldiers died. 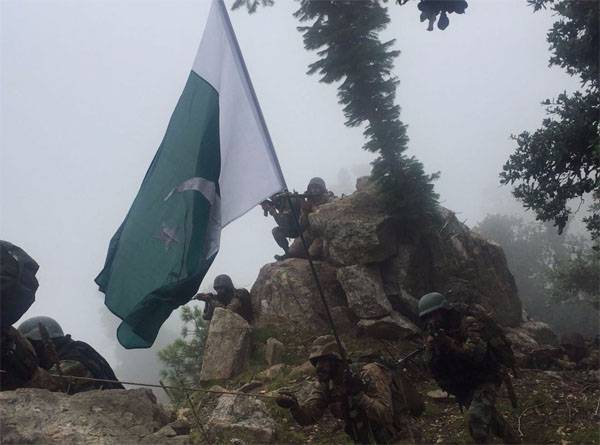 It is noted that the shelling was carried out using not only small weaponsbut also rocket launchers.

In command of the Indian armed forces, they argued that they were attacking Pakistani military targets by saying that Pakistani forces had previously violated the current ceasefire. Indian military men claim that Pakistan uses “tactics of firing on Indian territory under the control of militants”.

Ctrl Enter
Noticed oshЫbku Highlight text and press. Ctrl + Enter
We are
India accuses Pakistan of using TOW TOW in Jammu and KashmirReports from the militia of New Russia for 13-14 September 2014 of the year
Military Reviewin Yandex News
Military Reviewin Google News
72 comments
Information
Dear reader, to leave comments on the publication, you must sign in.