Shamanov: Russia has tested more than 200 new weapons in Syria

February 22 2018
72
Russia has tested in Syria the effectiveness of a significant arsenal of its new weapons, said the head of the Duma defense committee Vladimir Shamanov.

By helping the brotherly Syrian people, we have experienced more 200 new weapons
- said Shamanov at a meeting of the State Duma on Thursday 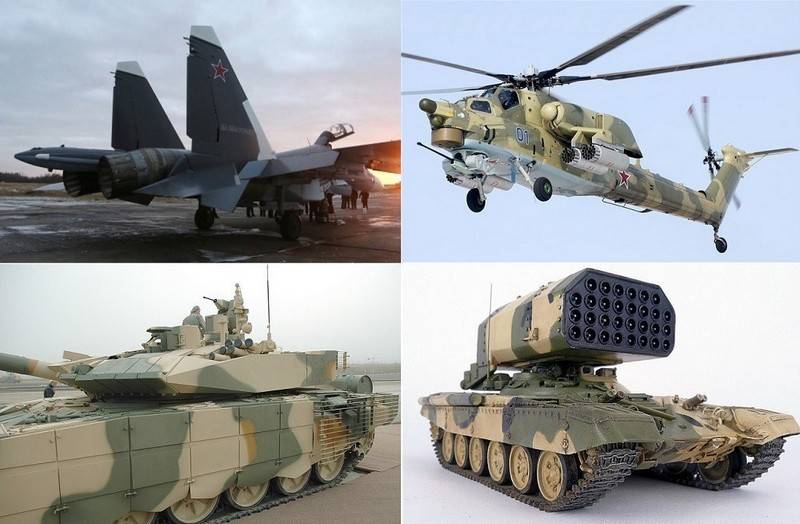 Thus, the deputy stressed, the effectiveness of the Russian weapons.

It is not by chance that today, in a number of directions, people are coming to us with the goal of purchasing our weapons, even countries that are not our allies.
- he said.

Shamanov particularly noted the contribution of the workers of the military-industrial complex, "thanks to which the soldiers in modern conditions can fulfill their patriotic duty."

Earlier, State Department spokeswoman Heather Nauert said at a briefing that according to State Department estimates, anti-Russian sanctions under the Law on Countering America's Enemies through Sanctions (CAATSA) led to losses in the Russian defense industry of approximately 3 billions of dollars.