Russia has overtaken the PRC in gold reserves

February 22 2018
79
The gold reserve of Russia grew to 1 thousand. 857 tons, the country entered the 5 place in the world in this indicator, overtaking China, leads Look Post by Bloomberg. 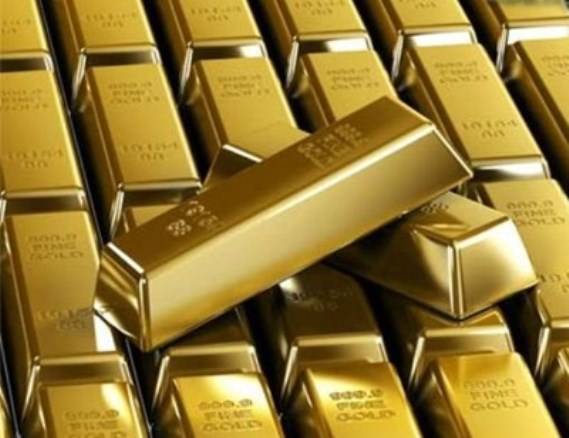 The volume of China's gold reserves is 1 thousand. 843 tons.

In addition, 2 thousand 814 t belongs to the International Monetary Fund.

As noted by the agency, "an increase in gold reserves allows Russia to diversify foreign exchange reserves amid deteriorating relations with the United States."

It is also reported that the Russian authorities are buying mainly gold mined in domestic mines.

According to the agency, Turkey is also actively increasing its gold reserves.

Earlier, the media wrote that if the cumulative gold reserves of Russia and China exceed the American one, the dollar will be in an “awkward position,” and the United States will be squeezed out in the global economy.

Ctrl Enter
Noticed oshЫbku Highlight text and press. Ctrl + Enter
We are
Russia has been buying gold for over half a yearThe transfer of the new frigate for the German Navy is delayed
Military Reviewin Yandex News
Military Reviewin Google News
79 comments
Information
Dear reader, to leave comments on the publication, you must sign in.