February 22 2018
5
Around 300, Russian airborne troops and special operations forces (SSO) of Belarus met on the eve of the 100 anniversary of the formation of the Red Army in the village of Ezerishche (Belarus), reports press office Ministry of Defense of the Russian Federation. 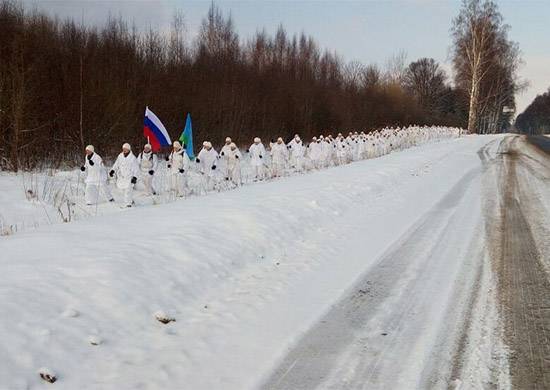 The meeting took place in the course of the joint cross-country skiing of the paratroopers of the airborne assault formation of the Russian Airborne Forces (Pskov) and the 103 airborne brigade of the Republic of Belarus Vitebsk, the release said. 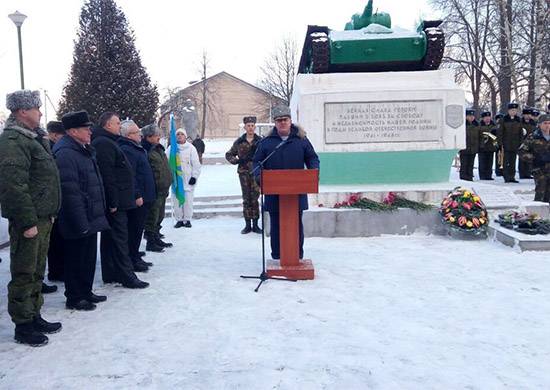 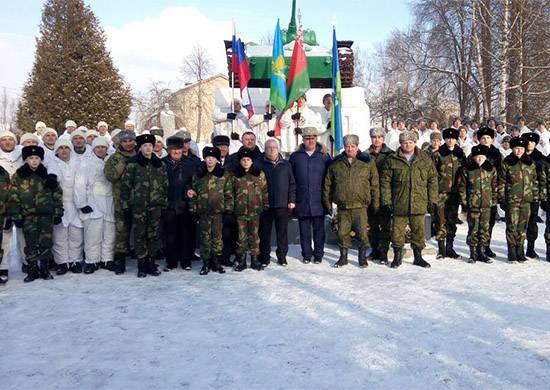 Solemn event took place near tankMonument to the commander of the 159th Tank Brigade, Colonel Semyon Khaidukov, who in 1943 died in the battles for the village of Ezerische. 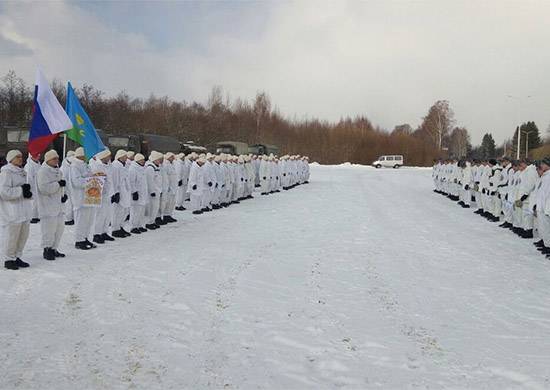 The press service added that “a joint international event was held in accordance with the agreements between the Airborne Troops commands and the MTR of the Republic of Belarus”.

Ctrl Enter
Noticed oshЫbku Highlight text and press. Ctrl + Enter
We are
In the 10-ti cities in Russia starts a march of paratroopers in honor of the 100 anniversary of the Ryazan SchoolArmament special forces. Overview of technology and products from a Western specialist (part of 2 from 2)
Military Reviewin Yandex News
Military Reviewin Google News
5 comments
Information
Dear reader, to leave comments on the publication, you must sign in.