A British plane conducted reconnaissance near the Kaliningrad region

February 22 2018
14
An aerial reconnaissance aircraft and control of strikes by Sentinel R.1 of the British Air Force yesterday flew many hours around the perimeter of the borders of the Kaliningrad region, reports Interfax messages from foreign sites tracking the movement of the military aviation. 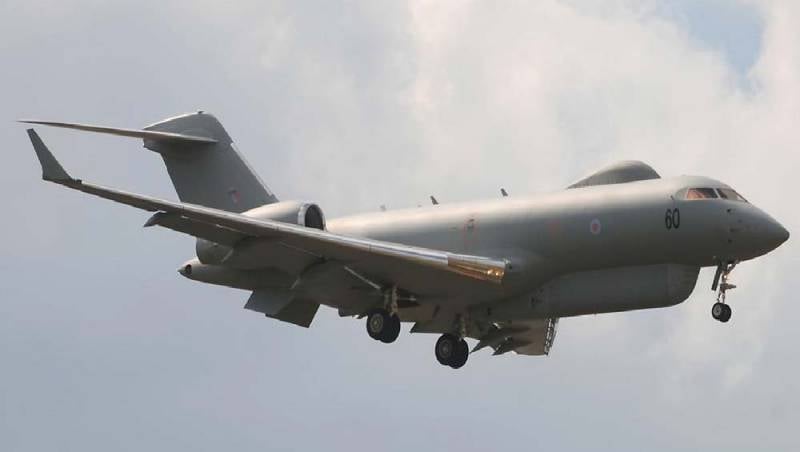 According to resources, the British “aircraft with a tail number ZJ690 and call sign RRR7368, departing from Waddington airbase in England, flew around the region for several hours in the airspace of Poland and Lithuania, as well as over the Baltic Sea near the Russian coast.”

According to observers, reconnaissance flights, which in recent days are regularly carried out by reconnaissance aircraft of the United States and other NATO countries near the borders of the Kaliningrad region, are likely to be connected with information on the permanent deployment of Iskander-M operational tactical missile systems.

Ctrl Enter
Noticed oshЫbku Highlight text and press. Ctrl + Enter
We are
British reconnaissance aircraft was spotted in the south of the BalticPoseidon passed along the Crimea
Military Reviewin Yandex News
Military Reviewin Google News
14 comments
Information
Dear reader, to leave comments on the publication, you must sign in.