In the east of Russia, anti-terror units have been trained 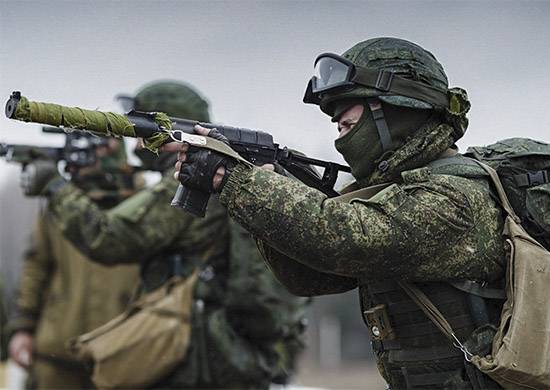 It is reported that the units fighters practiced repelling the attacks of illegal armed groups on army targets.

The servicemen also performed tasks for evacuating the wounded, carrying out radiation and chemical reconnaissance.

Ctrl Enter
Noticed oshЫbku Highlight text and press. Ctrl + Enter
We are
In the VO carried out a large-scale inspection of anti-terror units
Military Reviewin Yandex News
Military Reviewin Google News
6 comments
Information
Dear reader, to leave comments on the publication, you must sign in.