February 21 2018
21
The chief military prosecutor of Ukraine, Anatoly Matios, led a shocking statistic on the number of suicides committed in the power structures of the country. On the TV channel 112 Ukraine Matios said that two to three suicides are committed on a weekly basis as part of Ukrainian units in the territory of Donbass. 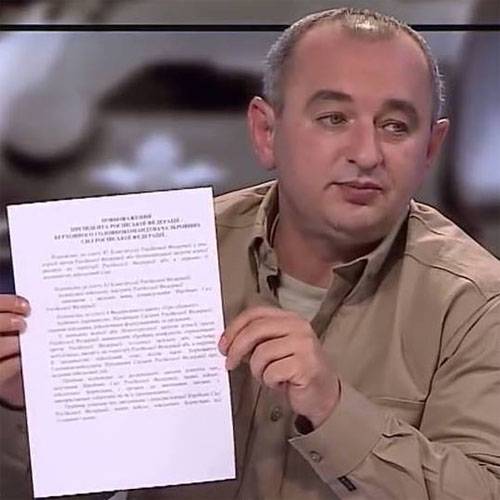 Matios:
This is a very sad statistic of suicides among people who have been on the territory of hostilities for a long time.

Earlier, the Ukrainian portal "Vesti" reported that only from the beginning of 2018, the 8 suicides were recorded as part of the Ukrainian armed forces in the Donbas. Experts note that this indicates both a poor-quality organization of the medical commission when they are hired and problems with rotation in the ATO zone.