February 21 2018
78
The historical maximum reached an index showing how Russians assess the combat capability of the Russian army. This is evidenced by the survey data of the All-Russian Public Opinion Research Center (VTsIOM). 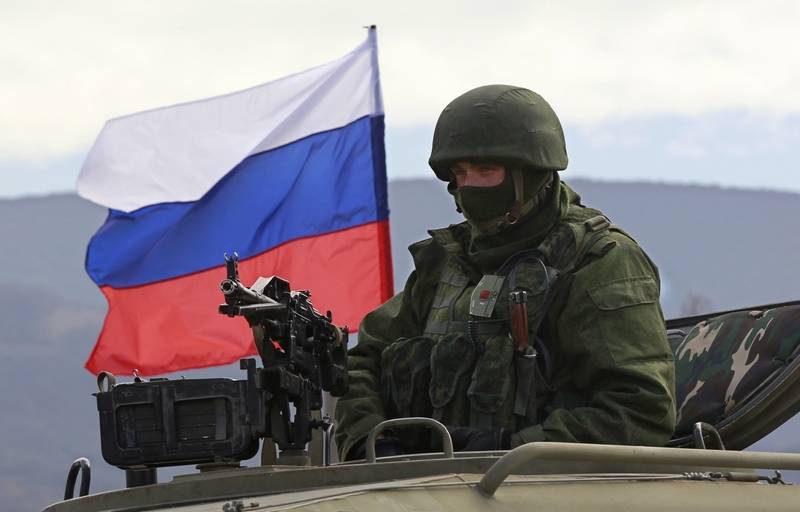 According to VTsIOM, confidence in the combat capability of the Armed Forces of Russia is growing all over 30 years of observation. So, in 1990, the corresponding combat capability index was minus the 23 point, and this year it reached a historical maximum of the 73 point.

At the same time, about a third of Russians (31%) consider the army of their country the best in the world, 52% - one of the best. Among those who served in the army, these shares are 31% and 56%, respectively.

The survey was conducted 17-18 in February by telephone survey among 2 thousands of respondents. The margin of error does not exceed 2,2%, reports RIA News

Ctrl Enter
Noticed oshЫbku Highlight text and press. Ctrl + Enter
We are
Report on the results of the survey-2013 "Evaluation of state political figures"
Military Reviewin Yandex News
Military Reviewin Google News
78 comments
Information
Dear reader, to leave comments on the publication, you must sign in.