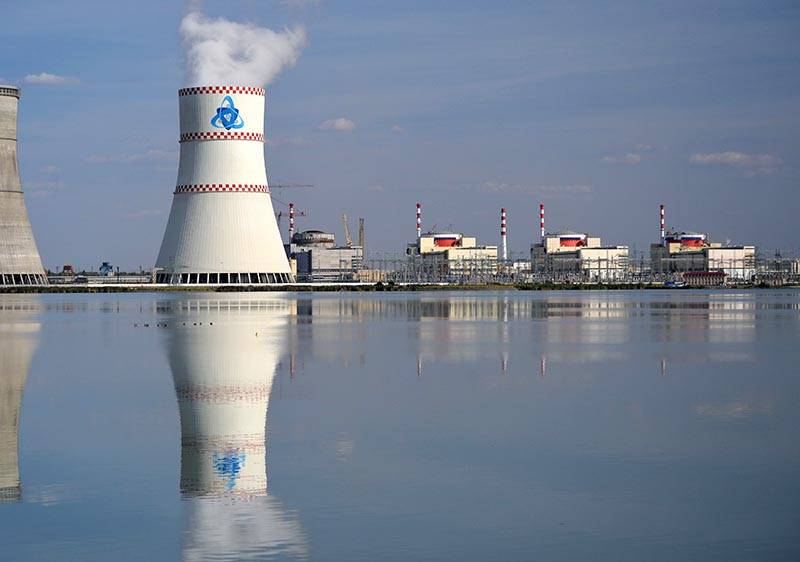 In 2018, two new nuclear units will be connected at once to the unified Russian power system: the 1 unit of the Leningrad NPP-2 under construction and the Rostov NPP unit 4. And if with the first one everything is simple and clear, a new station is being built next to the decommissioning of the Leningrad NPP, then stories the last two, Rostov, blocs had a lot of politics, and therefore it came out very fascinating.

Initially, according to the Federal Target Program “Development of the Nuclear Power Industry Complex of Russia on 2007 — 2010. and for the future to 2015, ”the construction of the second stage (3 and 4 units) of the Rostov NPP in the VVER-1200 project, fundamentally new for Russia, was proposed.

The need for their construction was caused by the launch of the new ambitious energy project "South Stream". As we remember, in 2005-2006, the first gas war broke out between Ukraine and Russia. As a result, the Russian leadership decided to exclude Ukraine from the list of Russian gas transit countries to Europe, if possible. If we combine the two processes together, the implementation of the South Stream project and the plans for the construction of the second stage of the Rostov NPP, we will see that they have always moved in sync. And this is not by chance.

The fact is that South Stream itself was supposed to be only a continuation of a large project to redirect Russian gas pipelines from the Ukrainian direction to the Kuban. It was called the Southern Corridor, and Russia began its implementation as soon as the first serious contracts for the construction of a pipe under the Black Sea were concluded, that is, in the 2010 year (!). 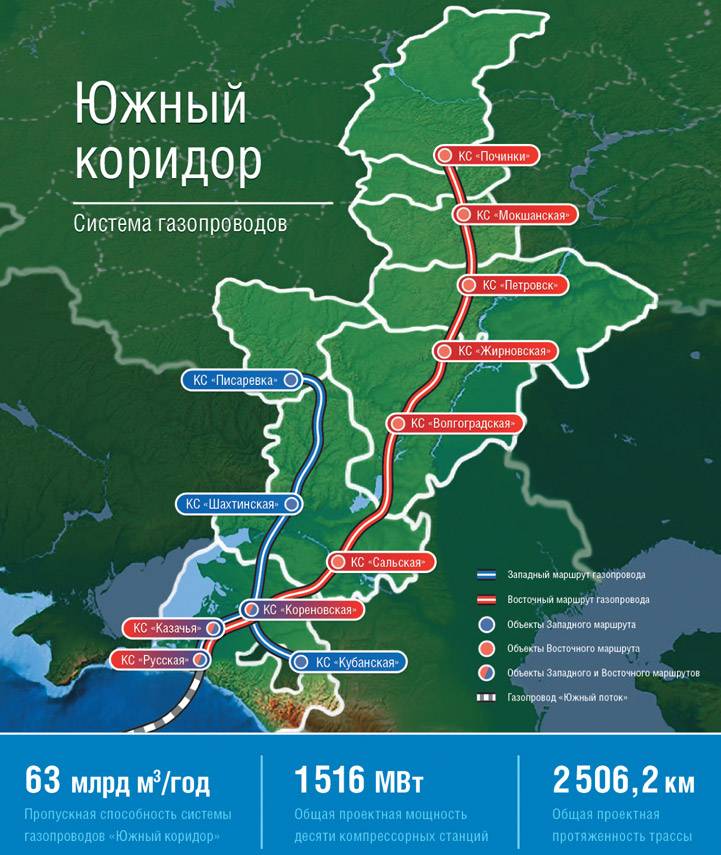 In order to pump billions of cubes of gas through the undersea pipe, in fact, two new gas pipelines with a total length of more than 2 500 km had to be built. At the same time, along the gas pipeline route, 12 powerful compressor stations with a total capacity of more than 1,5 GW were to be built. Actually, for their energy supply, first of all, new units of the Rostov NPP were intended.

So, the decision to build the second stage of the Rostov NPP was made at the beginning of 2009, the programs were approved, and work had to be started. But Rosatom clearly did not have time to complete work on the design of a new and safe VVER-1200 unit (as part of the AES-2006 program), and therefore, to avoid the risk of meeting deadlines during the implementation of such a strategically important project, it was decided to build a couple of new units according to the old design of the WWER-1000.

In general, the inhabitants of the Crimea should put a candle to those who conceived in 2007 to carry out an underwater pipe along the bottom of the Black Sea. If it were not for this decision, they would still be sitting by candlelight and would wait for the commissioning of two gas thermal power plants in Simferopol and Sevastopol.

The fact is that 2014 brought the South Stream project a most unpleasant surprise. After frank pressure from Washington, a key country, Bulgaria, refused it, and Turkey, which Gazprom had “in reserve”, using its “indispensability”, suddenly wanted to revise the terms of the agreement. The gas flow project hung in the air, and, as we understand, the second stage of the Rostov NPP, too.

Rather, only one (third) unit remained in demand, and it was started to be erected with a speed unprecedented in Russia (due to some winding up of work at the site of the 4 unit). The fact is that the Crimea became part of Russia, and the problem of the energy blockade of the peninsula rose to its full height. In order to break through it, and quickly, it was decided to use the energy reserves of the "South Stream". Thus was born the idea of ​​an energy bridge. 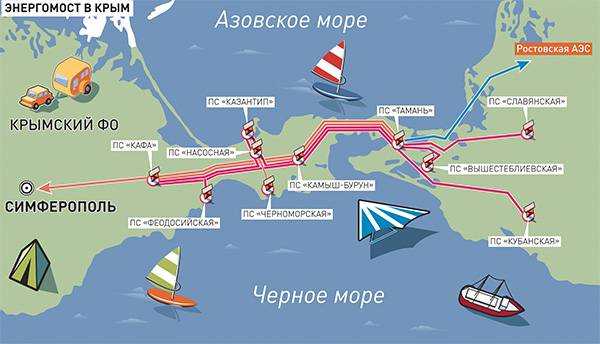 We follow the chronology. 17 September 2015 of the year The 3 unit of the Rostov NPP was commissioned (more than two months earlier), and in less than three months its electricity was transferred to the Crimea along the first line of the energy bridge.

Meanwhile, Moscow after a short delay, in the spring and summer of 2016, still pressed Turkey, and Ankara agreed to implement the South Stream project, but in a slightly modified version. And it meant that the electric power of the 4 of the Rostov power unit again became in demand, and no later than the end of 2018-beginning of 2019. And it gave impetus to the acceleration of work on this site.

Already by the beginning of December 2017, the construction of the block was completed and its physical launch was made. And 1 February 2018, the first megawatts developed at the 4-m power unit of the Rostov NPP, began to flow into a single power grid of Russia. 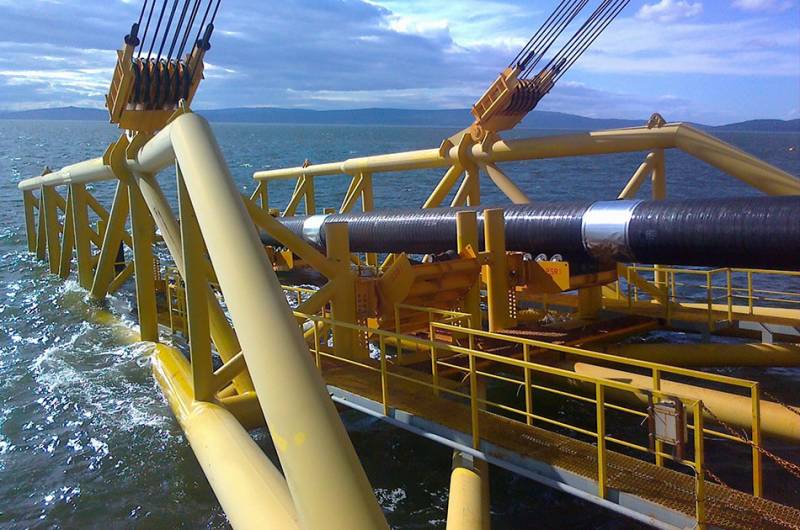 By this time, almost half of the pipes of both “threads” of the “Turkish Stream” had been laid.

In general, everything is going according to plans and even a little ahead of schedule. And it is possible that it is still useful. If there is a need to launch the Turkish “stream” six months earlier, I personally do not see a big technical problem in this. And this unforeseen “option” can come in handy just as in the case of the Crimean energy bridge.

Ctrl Enter
Noticed oshЫbku Highlight text and press. Ctrl + Enter
We are
The second power unit is shut down at Leningrad NPPResults of the week. “If I am leaning against a warm wall in a quiet place, then I’m still nothing at all!”
Military Reviewin Yandex News
Military Reviewin Google News
166 comments
Information
Dear reader, to leave comments on the publication, you must sign in.