February 20 2018
10
The British Defense Ministry has officially confirmed the sale of the helicopter carrier HMS Ocean, reports the portal navaltoday.com.


For the next couple of years, the British Navy will remain without aircraft carrier units - despite the fact that the aircraft carrier HMS Queen Elizabeth is officially handed over the fleet, the level of combat readiness, he will reach no earlier than 2020. 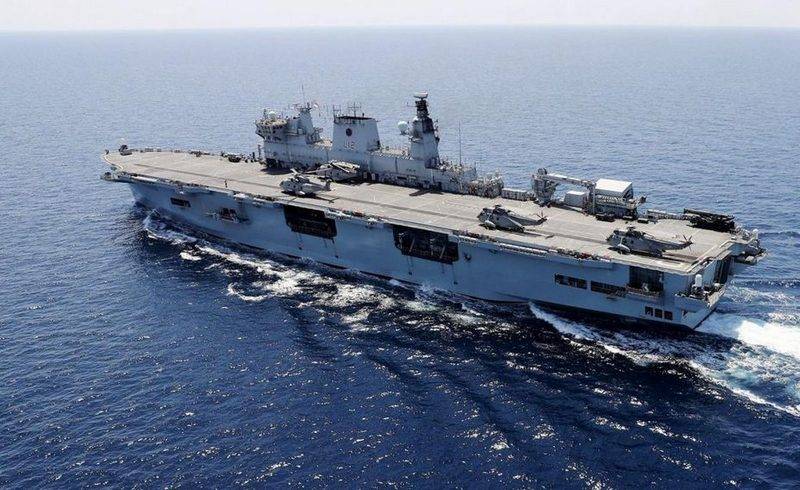 Plans to sell the helicopter carrier HMS Ocean were first made public in March last year. Later information was confirmed by representatives of the Brazilian fleet, but only yesterday the British Ministry of Defense officially confirmed the fact of the deal. The cost of a twenty-year-old helicopter carrier was £ 84 million.

Successful sale of HMS Ocean to the Brazilian fleet will provide the UK with funds that will be reinvested in defense
- said Klaus Walker, head of the Office for the sale of defense equipment (DESA) at the Ministry of Defense of Great Britain.

The official write-off of HMS Ocean is scheduled for March 27. After the ceremony of leaving the British fleet, Babcock and BAE Systems will re-equip and prepare the ship for transfer to the Brazilian Navy. It is planned that this summer the helicopter carrier will go to Brazil, reports "Warspot".

Ctrl Enter
Noticed oshЫbku Highlight text and press. Ctrl + Enter
We are
Readiness of the British AUG for a collision with the Russian Navy. News from CollingwoodThe aircraft carrier Queen Elizabeth: the largest ship in the history of the British fleet
Military Reviewin Yandex News
Military Reviewin Google News
10 comments
Information
Dear reader, to leave comments on the publication, you must sign in.