February 20 2018
14
The Norwegian agency of military equipment announced its intention to purchase up to 1300 large-caliber machine guns, along with spare parts and tools, reports MIC with reference to DefenseNews. 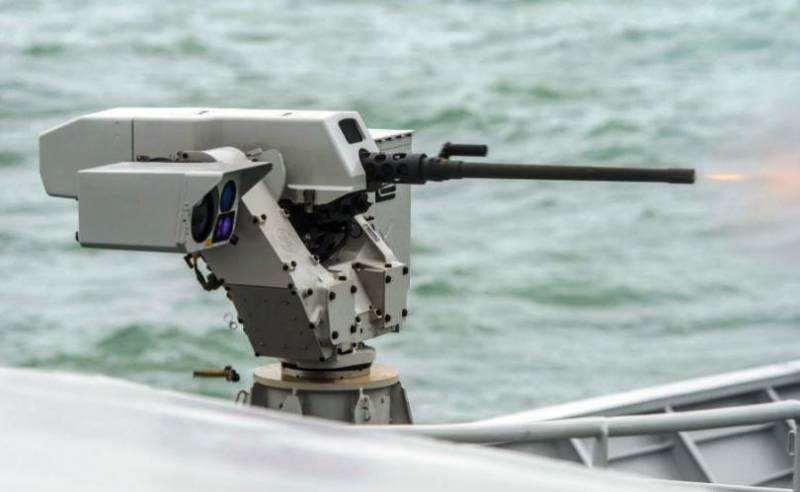 According to the agency, approximately 1100 samples from previous series should be replaced.

The Norwegian Ministry of Defense set the following requirements for a new arms: The machine gun “should have a quick barrel replacement system and shoot with the standard NATO large-caliber Nammo 12,7x99 millimeter cartridge.”

According to the information, it is planned to equip Vinghog NM152 mortar complexes with novelties.

FN Herstal / FNH UK, US Ordnance and General Dynamics Ordnance & Tactical Systems are considered the most likely candidates for the tender and the supply of weapons.

Ctrl Enter
Noticed oshЫbku Highlight text and press. Ctrl + Enter
We are
Developments in the field of automatic guns and ammunitionReady to show: European BBM get a new start in life
Military Reviewin Yandex News
Military Reviewin Google News
14 comments
Information
Dear reader, to leave comments on the publication, you must sign in.