China does not capitulate in a trade war, but the US will have to survive

February 21 2018
33
Something terrible is coming! Wall Street experts are waiting for a collision between the US and the PRC. Tariffs, duties, and then large-scale trade war. American experts on financial and other storms write about this, and they know a lot about such things. Their most interesting conclusion is that Beijing does not capitulate to Washington.


The Wall Street Journal told the world about the coming collision between the USA and China. No, we are not talking about the exchange of nuclear strikes, the battle for the Chinese namytye islands or some operation of American aircraft carriers. We are not talking about a traditional war with the use of any weapons. Specialists in money and stocks are registered on Wall Street, and not on ships, airplanes and bombs.

The plans and actions of Mr. Trump are such that their outcome will be the nightmare of the trade war with China. After such a war, the world trade system will collapse. Fall apart like a house of cards. First and foremost, the defeat of the United States and the refusal of China to "surrender" will hit American companies and their employees. The United States does not have the resources today to survive after the Chinese response, and there are no resources to continue the lengthy actions that will be needed during the trade war. In short, Trump is unable to force Xi Jinping to surrender, but he is not going to retreat.

Recently in "The Wall Street Journal" published an article about the upcoming "battle of the titans" between the United States and China. The publication reminds that the last time Washington "went to a trade war" under Ronald Reagan. The rival was not China: in those years, the United States "fought" with Japan.

But today, according to the publication, the White House is preparing “the same big guns” for battle. The trade war will be caused by the use of combinations of tariffs and quotas aimed "mainly at Chinese imports." This import includes a huge range of products: from steel to solar panels and washing machines.

Record Chinese trade surplus with the United States, officially announced in January of 2018, is a “potential catalyst” for “hostilities”. If the trade war really begins, it will not be like “battles that raged in the 1980-ies” (the publication reminds that in those years the United States choked on the supply of Japanese semiconductors, cars, televisions).

This time, the forces of the opponents more or less coincide: America has never before encountered such a powerful adversary as China, if we bear in mind the economic activities, industrial opportunities, as well as global ambitions.

In addition, Japan is still an ally of the United States, but China is increasingly becoming an outspoken competitor, and there is no reason to talk about the political unanimity of the two powers.

The grim predictions of the trade war between the United States and China are also contained in the site material. "Business Recorder".

“American-Chinese trade war?” - asks the author of this publication and immediately gives an answer with links to a number of experts.

A number of US trade experts, the Business Recorder points out, believe that China’s trade surplus with the US could lead to a trade war between the two countries. The consequences of this trade war will go far beyond the borders of two states: the whole world will feel them. But what to say: such a trade war could "actually destroy the entire global trade architecture."

According to the Chinese government, in 2017, exports from China to the United States grew by 15%, which contributed to a change in the trade balance.

In the coming war, both American “friends” and American “allies” will suffer. The Asian supply chain will affect everyone, directly or indirectly.

China is still largely the end point of the assembly of products made from high-tech components supplied from Japan, South Korea and Taiwan.

Tommy Xie, an economist at the Singapore-based OCBC Bank, and Daniel Shane of CNN Money, say in one voice that the “record positive balance” of the trade balance is likely to lead to “big trade disputes” between China and the United States.

According to Shane, China last year benefited from an increase in the growth rate of the global economy: the country's total exports increased by 11%, according to official data from the Chinese government.

And, most interestingly, this increase was largely due to American demand.

According to experts, Mr. Trump has the opportunity to impose special tariffs on "a whole range of Chinese goods." But if he does, he will provoke a Chinese answer. Moreover, if China’s economy slows down this year, as some experts predict, this could create a trade deficit.

Something else is important. Investors are concerned that China is America’s largest foreign lender. China has a huge chunk of US national debt in its pocket! According to the US Treasury, this is 1,2 trillion dollars. It's funny that independent experts estimate the volume of the Chinese part of the American debt even higher. The “content” by China of the American economy is largely due to the large trade turnover.

Huge US purchases of Chinese products give China dollars, which then “find their way” to the Central Bank of China, and that, in turn, spends them on the acquisition of US government debt securities. And now investors fear that if China purchases less US Treasury securities, the US government will have to look for "alternative buyers." You may have to increase the interest rates that the US government pays holders of securities. The bottom line: the cost of servicing the US government debt will increase. But this debt, the publication indicates, is already estimated at more than 20 trillions of dollars! Increased debt support costs will lead to devastating consequences in the United States itself.

However, Trump clearly aimed at a trade war. According to analysts, "tougher measures against China" will be taken in the coming months. These measures will lead later to a trade war.

As Jethro Mullen of CNN Money believes, in 2018, "everything will be bad." This is because Trump's patience ends. Trump is angry at Beijing: his trading advisors (or himself) will soon announce the results of some major investigations, including dumping of steel and theft of intellectual property. In general, this is called unfair Chinese trade practice. The hard position of the White House may lead to an increase in tariffs for Chinese goods. In addition, China has officially, in the strategy recently announced by Trump, declared the US rival along with Russia. China and Russia, the document says, "are trying to undermine American security and prosperity."

According to Mr. Mullen, Beijing has already caught “confrontational signals” from Washington. The Chinese government is nervous and predicts "the real start of turbulence in Sino-US trade relations."

To summarize The opinions of various experts are easily reduced to one, the most important: it is much easier to get into a trade war than to get out of it. Now is not the time that was under Reagan. Many American manufactures in pursuit of cheap labor have since moved to China. Everyone knows where the same iPhones are going. By hitting China with duties and tariffs, Trump will also hit those American companies that cannot imagine their existence without China.

Last year, in the South China Morning Post, a list of "retaliation" appeared, with which the Celestial Empire would punish a political businessman from the White House. Recall in briefwhat it was about.

A hard blow will have to endure the company "Boeing". China is the largest aviation market in the world. State carriers of China have always always made large orders of aircraft from either the American or the European manufacturer ("Airbus"). And today only Boeing 150 has thousands of jobs in the United States dependent on Chinese airlines!

"Apple" with its notorious iPhones. In Greater China (Mainland, Hong Kong and Taiwan), Apple has 25,3% of operating income (2016). Trade war will punish this company.

General Motors, Ford and Chrysler. America's three largest automakers have been investing heavily in China in automobile assembly, design centers, personnel and extensive sales networks for over ten years. More than 20 million cars are sold in China every year. 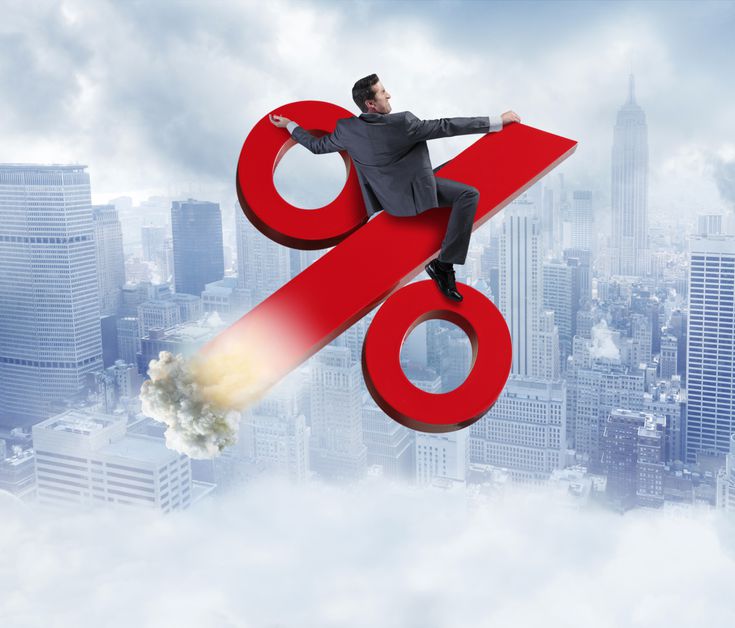 Wal-Mart stores. Their audience in China is growing every year at almost 10 percent! In Guangdong, Wal-Mart plans to open 40 new stores in five years. But during a trade war, these plans will go to the cat's tail.

"Starbucks". The world's largest coffee supplier wants to double the number of stores in the PRC over the next five years. In case of tariff measures, the Chinese will punish Starbucks in response.

Even Hollywood film studios that dream of expanding movie rental quotas in the PRC will suffer.

As a result, American business, whose representative, in essence, is Trump himself, curses Trump!

In a word, Mr. Trump, who is trying to help his native America to become great again, will lead Americans to the place that Wall Street businessmen politely call “survival”.

Observed and commented on Oleg Chuvakin
- especially for topwar.ru
Ctrl Enter
Noticed oshЫbku Highlight text and press. Ctrl + Enter
We are
Results of the week. "God forbid to see Russian revolt, senseless and merciless!"Strangulation: the context, conduct and consequences of the American naval blockade of China
Military Reviewin Yandex News
Military Reviewin Google News
33 comments
Information
Dear reader, to leave comments on the publication, you must sign in.