February 19 2018
107
Representative of the Federation Council Alexey Pushkov commented on Ukraine's decision to ban deliveries to Russia aviation engines D-436. Let us recall that Ukraine has introduced a ban on the supply of aircraft engines used in civil aviation. Previously, such engines produced by the Motor Sich Production Association were used to equip Be-200 and An-148 aircraft. 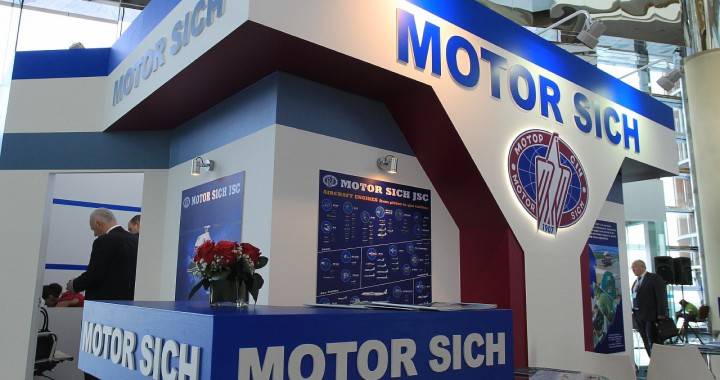 Alexey Pushkov tweeted:
Kiev in its repertoire: banned the delivery to Russia of engines for the An-148. There is no one to supply them anymore. But they wipe their hands in Kiev: there will be no orders, there will be no income, but the main thing is to annoy Moscow.

The ban on the supply of D-436 engines by Motor Sich to the Russian Federation is confirmed by Deputy Industry Minister Oleg Bocharov. He spoke about the situation during a speech to members of parliament.

In Ukraine itself, opinions on the “motor” ban were divided. Radically minded segments of society announced a big “peremog”, and those who have the ability to think critically, called this step another blow to the Ukrainian industry.