In Sevastopol, the grave of an unknown soldier leveled to the ground

February 19 2018
111
In Sevastopol, during the construction of a private house, the grave of an unknown soldier who died during the Great Patriotic War was leveled to the ground. Kommersant with reference to the chairman of the council of veterans of the village Dalnee (within the boundaries of Sevastopol) Nadezhda Makarenko. 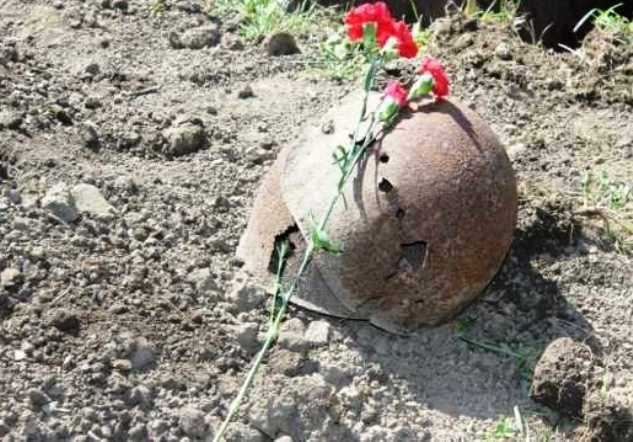 Makarenko does not know exactly when the grave was razed to the ground. Every few years she planted flowers on her. Last time she was here in April 2015.

The other day I came to plant new flowers, but found that the burial place of the soldier is now behind the fence, and a private house has already been built next to it. The owner of the house failed to catch. But Makarenko talked to his neighbors, who said that before the start of construction, the site was leveled with a bulldozer.

He was told that there was a grave. She was so clearly visible - a high mound with flowers on it. But he said that he bought the land and would do whatever he wanted with it
said the woman.

Now Makarenko is preparing an appeal to the local administration. Under it plans to collect signatures of local residents.

The head of the municipal district, Mikhail Khryachkov, told the newspaper that he would check the information about the destruction of the grave and figure out the situation.

In turn, a member of the Public Chamber of Sevastopol, Grigory Donets, said that there are still many unregistered graves in the city.

Official and military graves are registered and registered. If this grave was not listed anywhere, sadly, there were probably no traces left from this burial, and it would be almost impossible to prove something, he said.