In the Southern Military District, an exercise to control the strikes of the Iskander OTRK was held

February 19 2018
5
The exercise on missile strike management was carried out with the calculations of the operational-tactical missile complex "Iskander-M" in the Krasnodar Territory, reports RIA News Post press service of the Southern District. 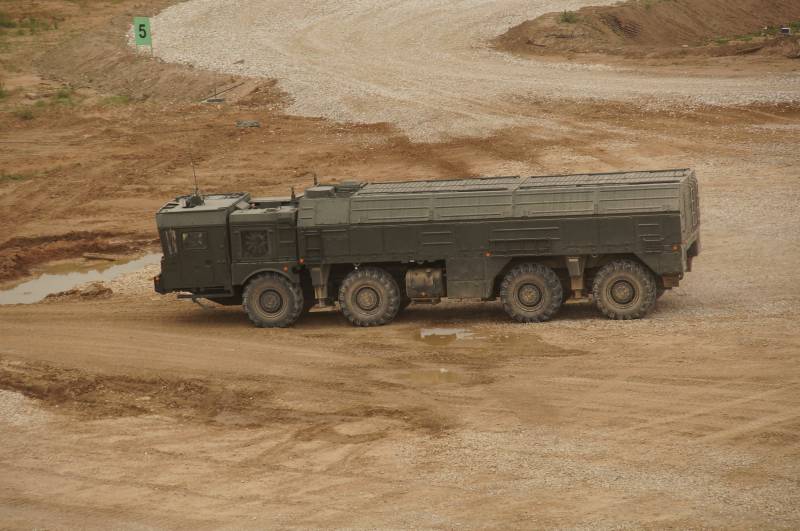 During the training, the calculations worked out a covert advancement to the designated positional areas, deployed launchers and transport-loading machines, prepared data for strikes and executed electronic rocket launches at important targets of the enemy at different ranges,
says release.

According to the press service, about 200 military personnel were involved in the training, more than 60-ti units of weapons, military and special equipment were involved.