Tillerson: steps to adopt new sanctions against the Russian Federation have already been taken

February 19 2018
62
Work on the implementation of the law "On Countering America's Opponents through Sanctions" is underway, and concrete steps have already been taken in this direction, reports RIA News Statement by Secretary Rex Tillerson. 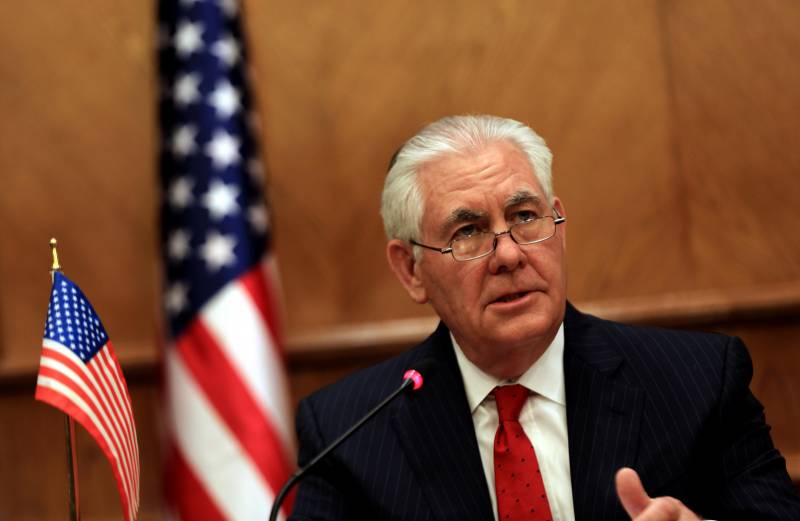 To the question of the CBS correspondent why the presidential administration does not fully apply the sanctions provided for by the decision of Congress, Tillerson replied that some concrete steps had already been taken: in particular, "based on the existing legislation, several transactions were sold to sell Russian military equipment."

We are considering a number of other persons against whom sanctions may be imposed,
added state secretary.

Recall that in January, the US Treasury Department unveiled the so-called “Kremlin list”, which includes almost all of the Russian leadership and major Russian entrepreneurs - a total of 210 people. The list was prepared in accordance with the Law on Countering America’s Opponents through Sanctions (CAATSA), adopted last summer. As previously explained in the White House, it does not entail automatic sanctions against the persons mentioned, however, it implies that such measures may be introduced in the future.

Last week, US Treasury Secretary Steven Mnuchin said that the agency is actively working on preparing sanctions against oligarchs and representatives of the leadership of the Russian Federation.