DPRK defector arrested for delivering rice to his homeland 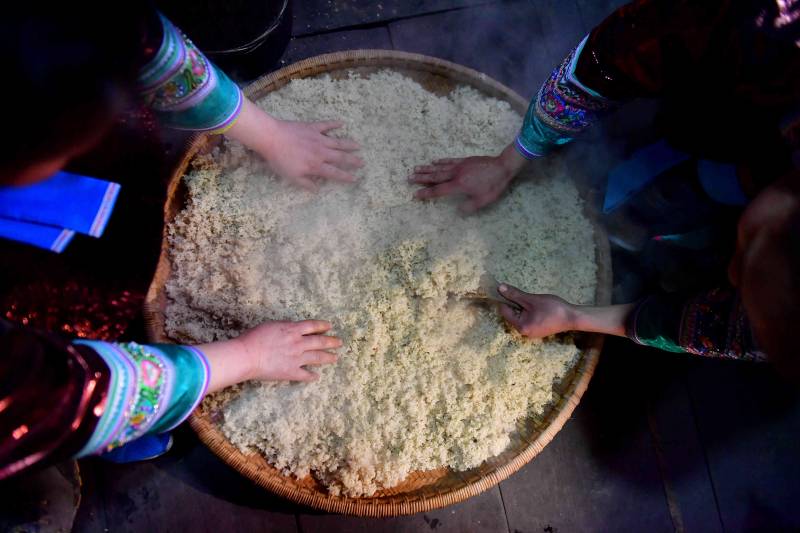 According to an agency referring to representatives of the Suwon City Prosecutor’s Office, an 49-year-old woman delivered rice to North Korea twice a year through an intermediary in China.

It is reported that the resettlement was detained by the police after it transferred 80 million won (about $ 75 thousand) to its intermediary in the PRC in order to send an additional batch of rice.

A woman fled from the DPRK in 2011 year. Before her arrest, she managed to sell her house and personal items. She explained to the police that she wanted to return home “for reunification with her son”.

A source from the agency clarified that a woman came out at the beginning of 2017 of the year to communicate with the North Korean special services.

Recall, in respect of Pyongyang, there are UN Security Council sanctions imposed in connection with the nuclear and missile tests conducted in the DPRK. Recently, the authorities declared that they now had the opportunity to deliver nuclear strikes throughout the United States.