February 18 2018
253
If Iran attacks Israel, Russia will be on the side of the Jewish state, reports RIA News statement by the Deputy Ambassador of the Russian Federation in Tel Aviv, Leonid Frolov. 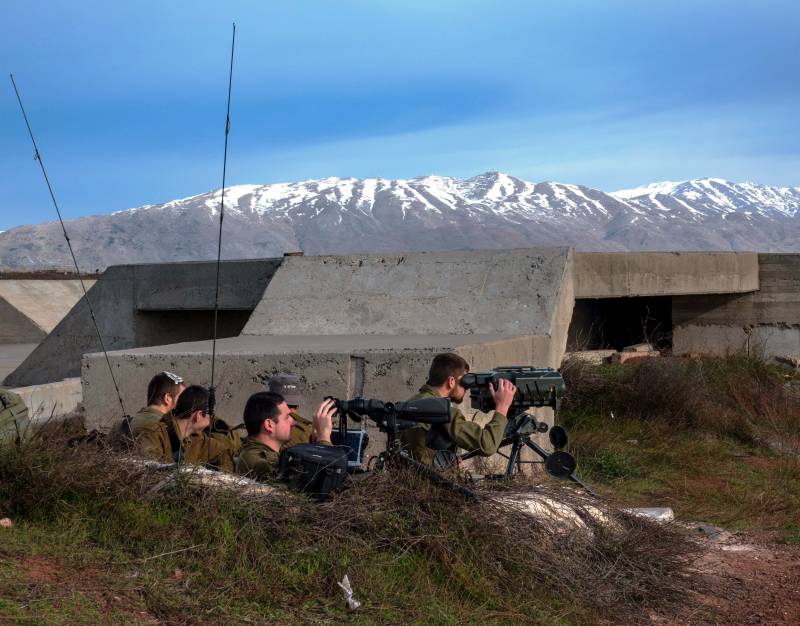 The diplomat made a promise to support the Israeli side a few days after the incident with the drone on the Syrian-Israeli border.

He also expressed doubts about the fact that the drone, flown from Syria to Israel, was launched by Iranians, and invited Israeli security forces to establish contact with their Syrian counterparts.

Recall, on Saturday night 10 February, the Israeli military reported intercepting Iranian UAVs that had invaded the airspace of the country from the territory of the SAR, and attacked in response to Iranian facilities located in Syria.