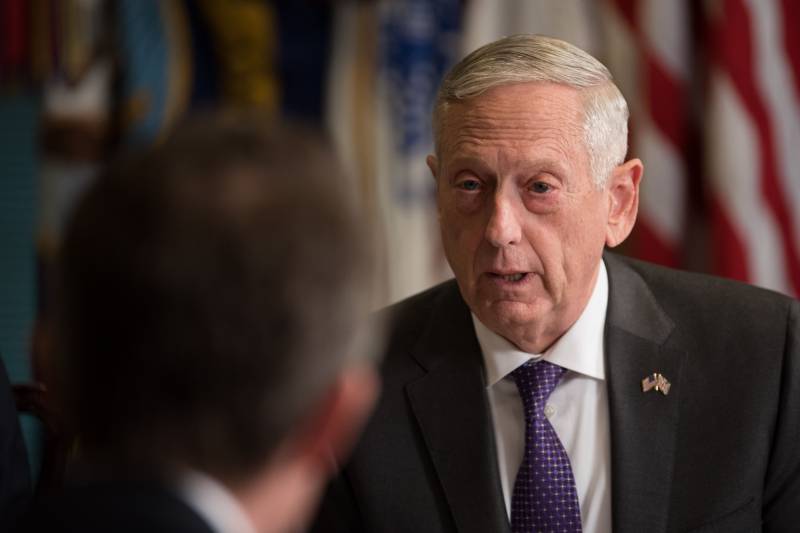 The press service of the Pentagon said that the purpose of the meeting was to "discuss issues of defense and regional security."

Minister Mattis discussed significant progress in implementing military reforms in Georgia and US assistance in ensuring the security of the Georgian armed forces, including the ongoing partnership to increase the combat readiness of Georgia,
says the release of the military department.

Communicating with journalists on board the aircraft, who was returning to Washington after the conference, Mattis mentioned a meeting with the leadership of Georgia and Ukraine, noting that "the United States supports the sovereignty and independence of the two countries."

The press service of the president of Ukraine, Petro Poroshenko, said earlier that the head of the Pentagon had discussed with the Ukrainian leader the situation in the Donbas and the need to deploy a UN peacekeeping mission in the region.