We need more tanks and fewer analytical centers; we have enough analytical centers.
- Moravetsky said at the 54 th Munich Security Conference, adding that weapon "it is important in the fight against the IG * (terrorist group, banned in Russia) or with such a conventional opponent as Russia." 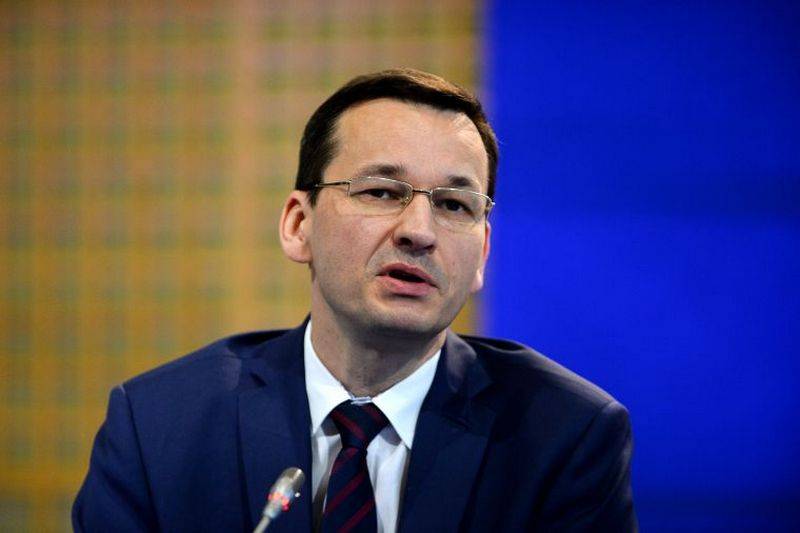 According to Moravetsky, Russia "put the topic of information warfare on the agenda" of European and world politics.

When we talk about security in Europe, we should understand that the Russian question has long been beyond the competence of the EU, it is before all of Europe and NATO
- the minister added, calling on all NATO countries to fulfill their commitments to allocate two percent of GDP for defense.

As Lavrov recently stated, the United States, through NATO, is trying to consolidate its domination in Europe under the pretext of an artificial Russian threat.

According to him, against the backdrop of whipping up Russophobia in relations between Russia and NATO, the accusations that "we are almost preparing to attack the Baltic States, Poland and all the rest," heavy weapons, additional large contingents are being deployed at the borders of NATO with Russia.