February 17 2018
82
The US administration announced that it was “extremely concerned” with Azerbaijani contacts with the Russian Federation in the framework of military-technical cooperation. Azerbaijan portal AZE.az reports that a warning letter has been received from the State Department in Baku. The warning concerns transactions with Russian defense enterprises under US sanctions.


The same material speaks of a warning (and, in fact, of direct pressure) from the United States not only Azerbaijan, but also a number of other countries cooperating with Russia in the military-technical sector. We are talking about Armenia, Vietnam and India. In particular, the Indian partners of the United States also received a note from the State Department, recalling that the US authorities "are closely following countries that are in contact with Russian companies from the sanctions list." 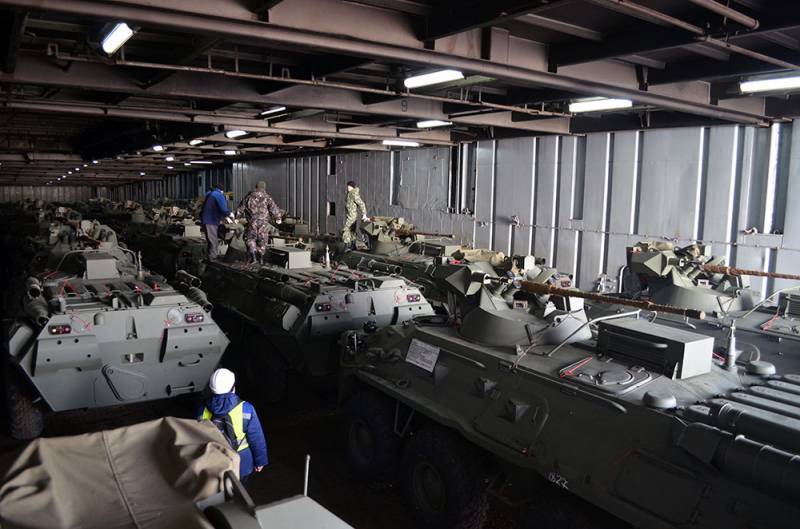 In fact, we are talking about the clear intentions of the United States to intercept the Russian arms export market. To this end, pressure is even being exerted on those countries that neither de jure nor de facto support anti-Russian sanctions measures taken by the States to promote their military products.

The Azerbaijani portal cites the comment of Vadim Kozyulin, a professor at the Academy of Military Sciences:
This is the traditional US desire to make the world live by American law, to comply with US law. Americans in a similar way lead unfair competition and squeeze Russia out of the arms market.

Recall that some time ago, under the previously concluded contract, Russia supplied Azerbaijan with several pieces of military equipment, including armored personnel carriers.