February 17 2018
100
The American destroyer Ross (DDG-71) of the Arly Burke type entered the Black Sea, past the Bosphorus. This is another American warship that has entered the Black Sea area as part of the so-called rotation program of "supporting allies." It is expected that he can go to the ports of Ukraine, Bulgaria and Romania.


USS Ross is known, for example, by the fact that in April last year it struck Tomahawk cruise missiles at the Syrai Air Base Shairat.
Then, as stated in the Ministry of Defense of Syria, most cruise missiles did not reach the goal, and after causing some damage to the air base, it was restored by the Syrian military. Recall that Washington explained the blow as an answer to the alleged use of chemical bombs aviation Syrian Air Force taking off from Shairat airfield. 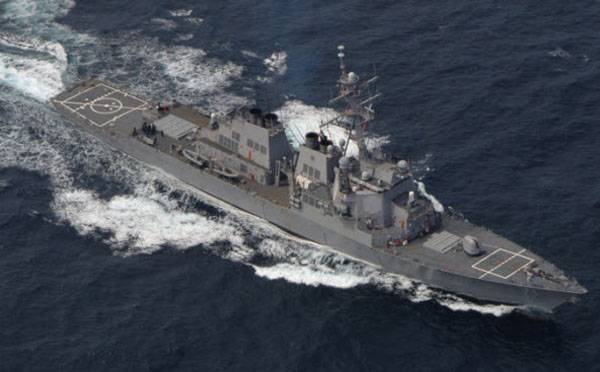