US Deploys Doomsday Satellites In Orbit

February 16 2018
82
The Pentagon has initiated a program to deliver advanced communications satellites into orbit. These satellites are insured against a nuclear war, since they can keep in touch even in extreme conditions. The new Advanced Extremely High Frequency AEHF generation satellites will be able to communicate during a nuclear war and are resistant to electronic interference, according to the magazine Popular Mechanics. 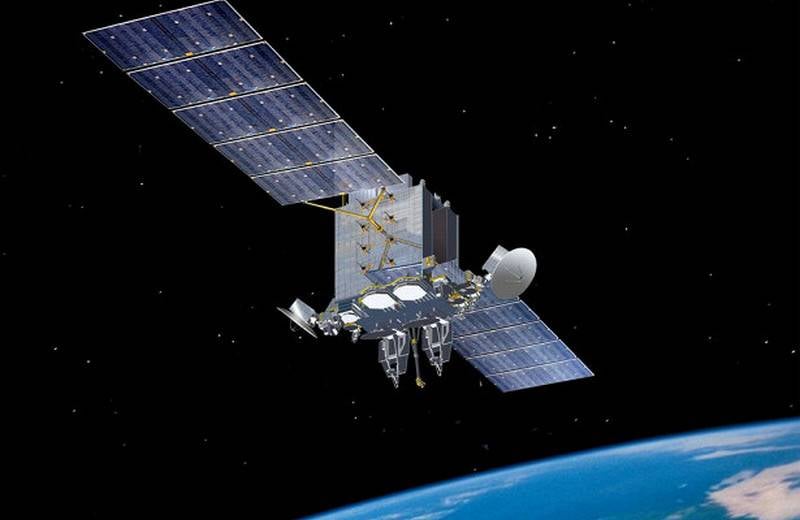 To date, four AEHF spacecraft are in geostationary orbit, two more satellites will be launched in 2019 and 2020, for the creation of which 29,8 million dollars have been allocated.

A system of such satellites is capable of sending signals even in conditions of nuclear war, when the atmosphere is filled with charged particles emitting electromagnetic waves. Regular communication does not work in such a “noise”, however, AEHF technology increases the likelihood of a signal passing through several beams, while maintaining a special “hot line” for the White House.

In addition, the project provides for equipping satellites with additional engines and laser guns, which will help them protect themselves from a possible physical attack.

Photos used:
Do not Panic