February 16 2018
166
India is considering an F-35 fighter as a candidate to replenish its air force. According to the portal business-standard.com, the Indian military command invited representatives of the company Lockheed Martin to hold a briefing on the capabilities of the latest fighters. 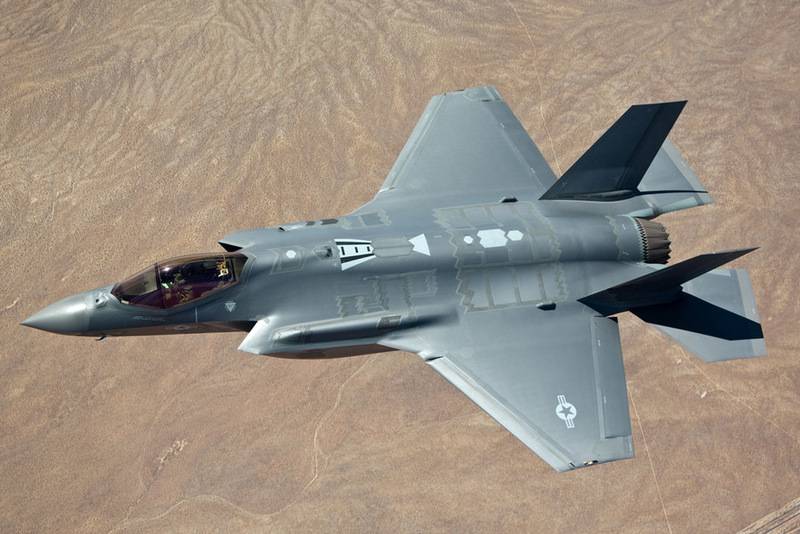 According to unofficial information, the Indian Air Force is considering the acquisition of 126 new fighters, which will replace the obsolete MiG-27 and MiG-29. The Indian army is interested in the modification of the F-35A, which is the only one of the three F-35 equipped with a built-in aviation the gun.

If this information is confirmed, then the project Fifth Generation Fighter Aircraft (FGFA), which India is developing together with Russia on the basis of the Su-57, will be a big question. Recall that back in October last year, the Indian Air Force commanders reported that the FGFA program did not meet their requirements, and within its framework it would not be possible to create a plane that could demonstrate capabilities close to the American F-35 fighter. Therefore, the Indian Air Force "does not seek to continue the FGFA program."

In recent years, India has repeatedly complained about Russian aircraft, in particular, the quality of deck fighters MiG-29K has been criticized. Therefore, India is gradually moving to the purchase of Western aircraft. For example, in 2016, a contract was signed for the purchase of French Rafale fighter jets, and last year the Soviet anti-submarine Tu-142M “Albatross” aircraft were replaced by the American Boeing P-8A Poseidon, reports "Warspot".