The first batch of T-90C shipped to Iraq 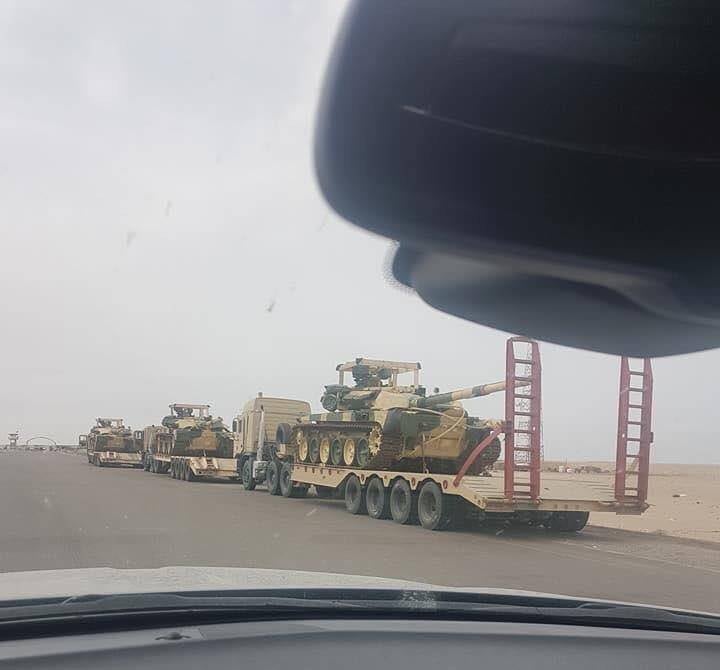 The photographs depicted the transport of several T-90C tanks to the Iraqi army object in Baghdad.

The resource recalls that in the annual report of Uralvagonzavod Research and Production Corporation JSC for 2016, the start of the contract with 2017 (Iraq) for supplying the first batch of 368 T-73C tanks figured among the priorities for 90 / Sc.

In November last year, Russian media reported that the contract for the supply of T-90С tanks to Iraq "is being implemented in accordance with the schedule approved by the parties."

And at the beginning of this month, a video of the loading appeared in the port of Ust-Luga (Leningrad Oblast) on a T-90С tank vessel, judging by the color intended for Iraq. After that (February 8), Russian ambassador in Baghdad, Maxim Maximov, said that the first batch of tanks in the number of 46 units would be "soon delivered to Iraq." 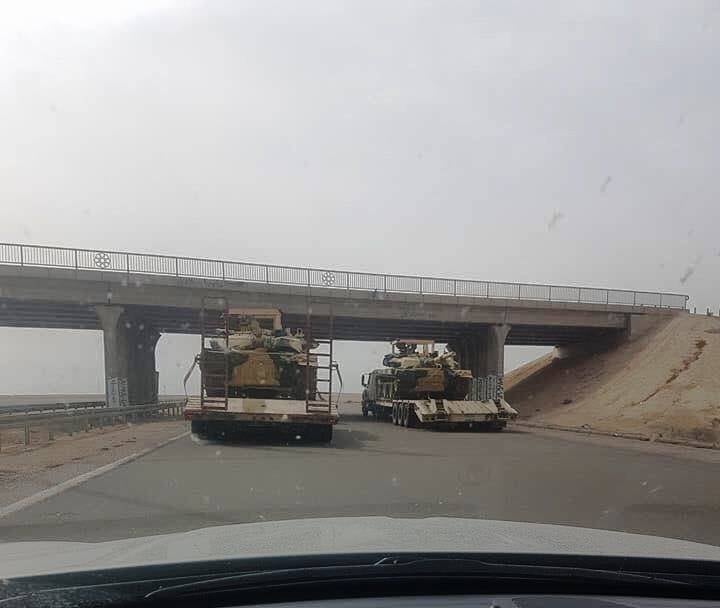 Reference bmpd: “It should be noted that during a visit to 9 February 2018 of the year, Deputy Defense Minister Yury Borisov of the tank production of Uralvagonzavod NPK in Nizhny Tagil, an almost ready T-90С tank with an inscription“ I-51 ”was seen in the workshop ( which, apparently, means the 51-th machine of the Iraqi order), and on the conveyor you could see the armored corps of assembled tanks with inscriptions on board the "I-70" and "I-71" ”.