February 16 2018
13
On the web there were photos of Chinese drones of the CH-4 series (Cai Hong 4 - "Rainbow-4"), which are in service with the army aviation Iraq It is reported bmpd. 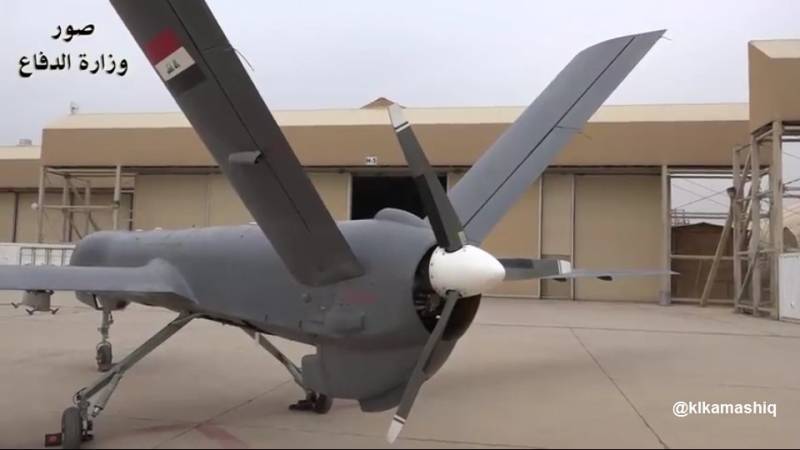 CH-4 series UAVs are designed and manufactured by the Chinese Academy of Aerospace Aerodynamics (CAAA) located in Beijing. 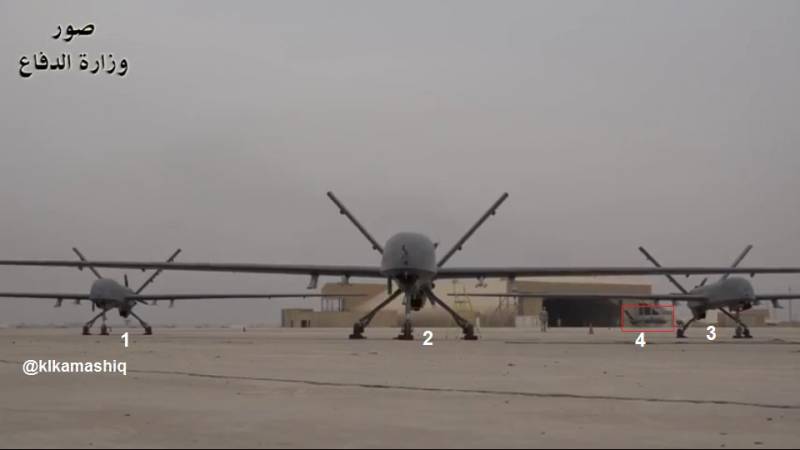 Since 2013, the devices, which are considered to be a kind of analogue of the American MQ-1 Predator UAVs, are being adopted by the PLA Air Force. 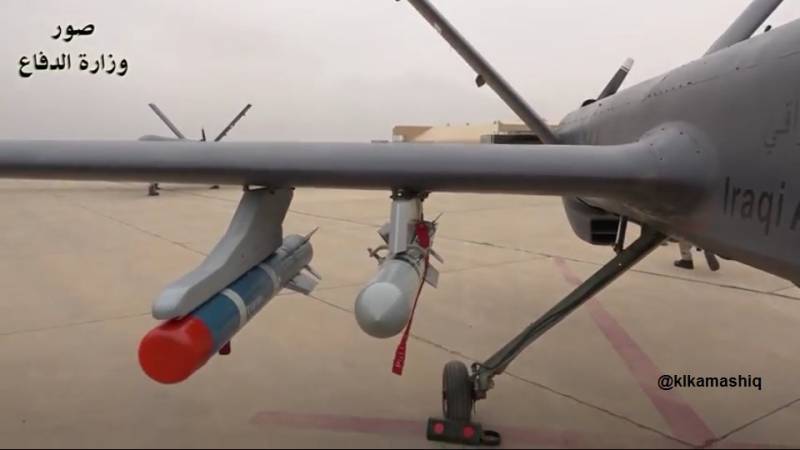 UAV CH-4 has a wingspan of 18 m and take-off weight up to 1300 kg. “There are two variants of the CH-4 series UAV - reconnaissance (CH-4А) with a flight time up to 30 hours, and reconnaissance-impact (CH-4В) capable of carrying, on four external suspension nodes, up to 350 kg of combat load, which can new AR-1 missiles (45 kg mass, laser guidance system) and small-sized FT-5 guided bombs (100 kg caliber, satellite guidance system) are used, ”the material says. 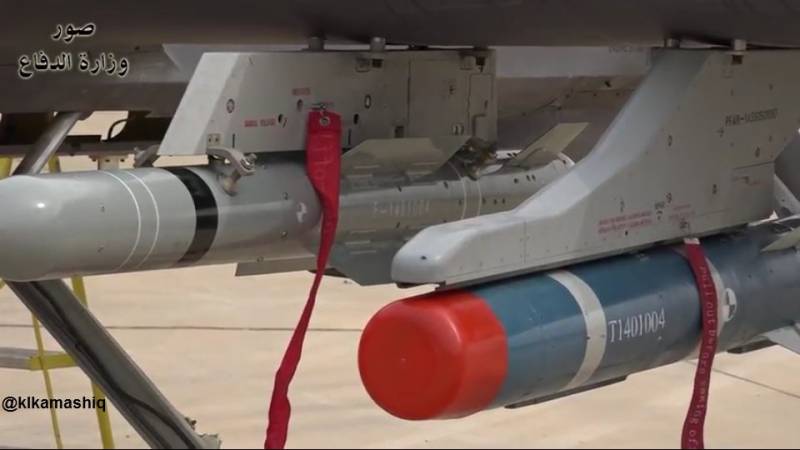 The duration of the flight of the shock UAV with the maximum combat load is limited to the 14-th hours. 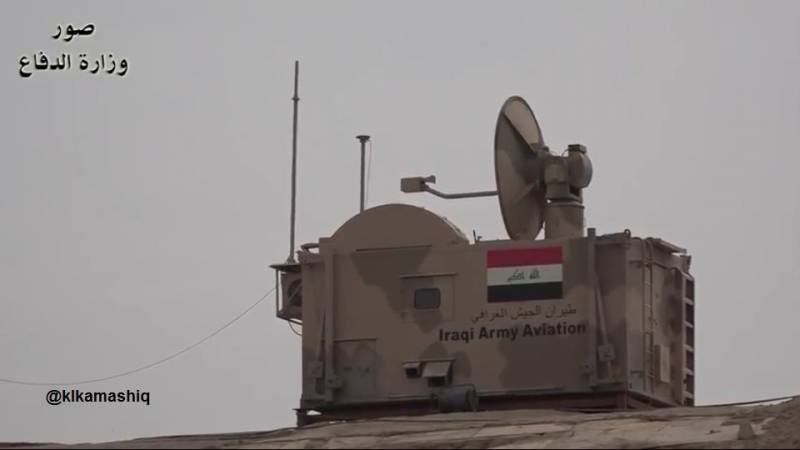