February 16 2018
26
Russia will be ready to discuss the issue of extending the five-year START Treaty with the US after the settlement of a number of problems by the American side, follows from the materials of the Russian Foreign Ministry.

We will be ready to discuss this issue with the American side after resolving the problems of excluding funds from the Treaty under the Treaty, which the United States declares "reequipped"
- stated in the materials of the Ministry of Foreign Affairs of the Russian Federation, referred for discussion to the State Duma Committee on International Affairs, in response to the question of readiness to extend the START Treaty for another five years. 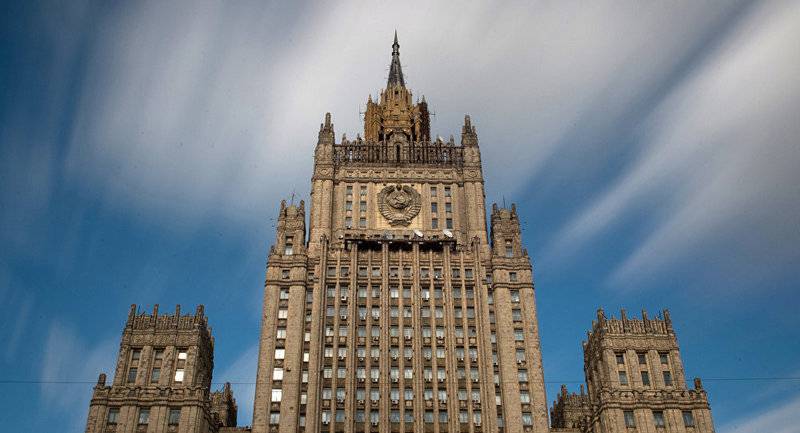 For the other two categories (deployed carriers and warheads), the United States fit into the marginal levels. There is a serious anomaly that needs to be addressed. Otherwise, there may be a threat to the viability of the contract - the Russian Foreign Ministry said in the materials, in response to the question of whether the fact that the Russian Federation does not confirm American data on the amount of strategic offensive arms means that the United States did not fulfill the contract.

The United States claims to have fulfilled its obligations back in August 2017. According to State Department spokesman Heather Nauert, the United States expects the Treaty to continue to be implemented and believes that the START Treaty makes relations with the Russian Federation more stable and improves the security of the US and its allies.

Moscow also states that they have fully fulfilled their obligations to reduce strategic offensive arms. At the same time, the Russian Foreign Ministry said that Russia could not confirm that the United States had fully brought its strategic offensive weapons into compliance with the START treaty, RIA reports. News