In the Zelenodolsk lay another IRA

February 16 2018
44
Shipbuilders of Zelenodolsk (Tatarstan) this month will lay the 11 of the small rocket ship of the 21631 project, reports TASS Post commander of the Navy Vladimir Korolev. 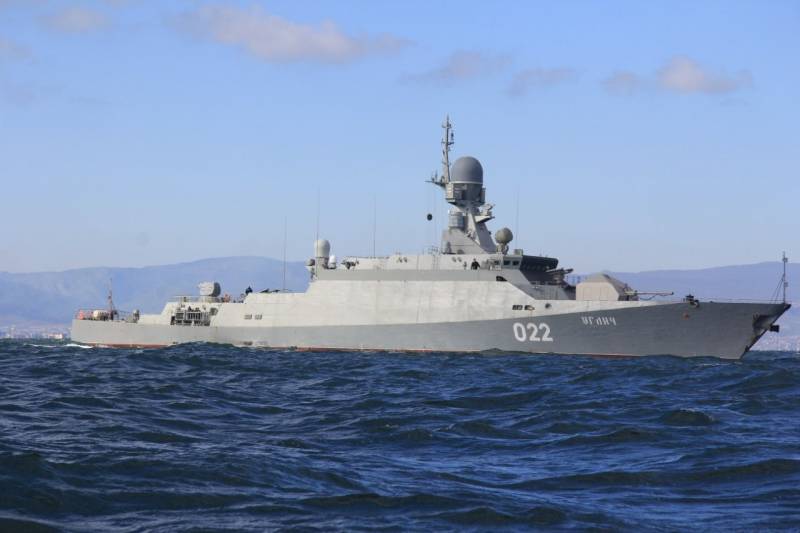 Just next week, at the Zelenodolsk shipyard, the 11 will be laid out in a series of small rocket ship of the Grad Sviyazhsk type,
Korolev said in an interview with the newspaper "Red Star".

In addition, in 2018, small Uragan-type rocket ships will be taken to the Navy.

Seven such ships are at different stages of construction,
he said.

These 22800 RTOs have a displacement of about 800 tons, are capable of speeding over 30 nodes and performing tasks at a distance of 3 thousand miles from bases. They are equipped with high-precision complexes. weaponswill also receive domestic propulsion systems.

In addition, “in the near future, the design and construction of large displacement ships for the long-range operational zone (frigates of the Admiral Gorshkov type) will begin,” the commander-in-chief said.

The area of ​​operation of the Russian Navy will never again shift exclusively to the near sea zone. Scientific approaches and shipbuilding resources allow us to look with confidence at the present and the future of the ocean status that our Navy possesses,
added Korolev.