February 16 2018
10
The artillerymen of the Southern District compound executed a massive fire attack on an approaching enemy at the Maykop training ground in Adygea, reports RIA News message of the press service of the Southern Military District. 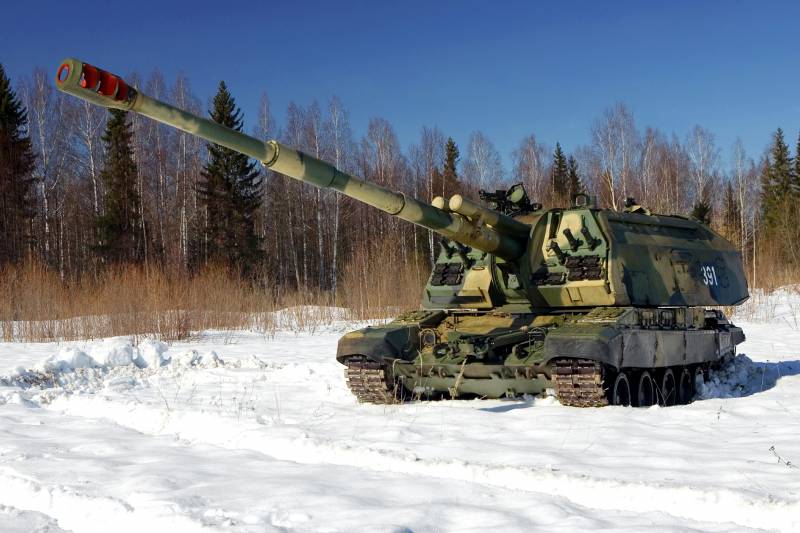 It is reported that “special attention during the shooting was paid to work on the interaction with the calculations of UAVs, as well as working out the actions of commanders when making decisions on firing of targets, taking into account the terrain features and adjusting artillery fire, taking into account incoming reconnaissance information on the location of military equipment and conditional personnel the enemy. "