February 16 2018
7
The best reconnaissance groups from six regions of Siberia, the Urals and the Volga region began to parachute from a Mi-8 helicopter to the right bank of the Volga River in the Samara region, from where they would immediately make a kilometer march to the enemy’s rear, the press service of the Central Military District reported to the Military Review. 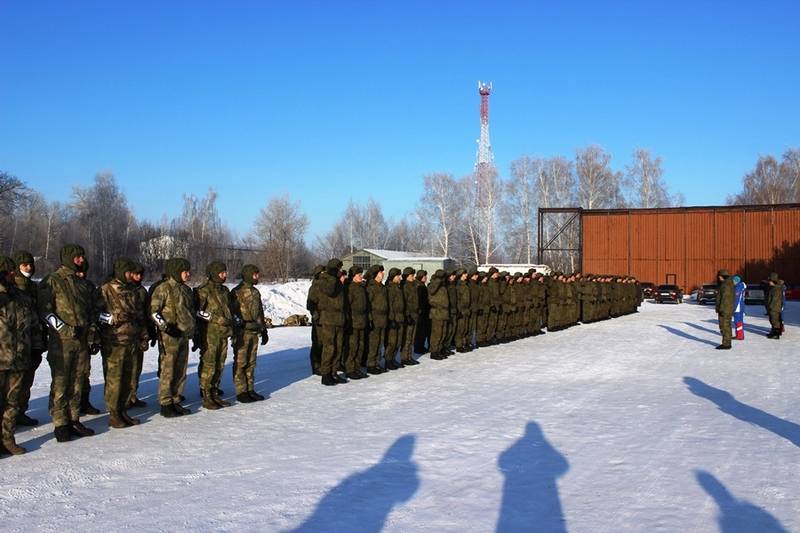 Practical actions of military personnel are held in the form of competitions for the prizes of the commander of the troops of the Central Military District. According to the plan, the scouts need to make parachute jumps in full gear from a height of more than 600 meters to limited areas of the terrain, and then, as part of their group with a folded parachute, arrive at the final collection point
- said in a statement. 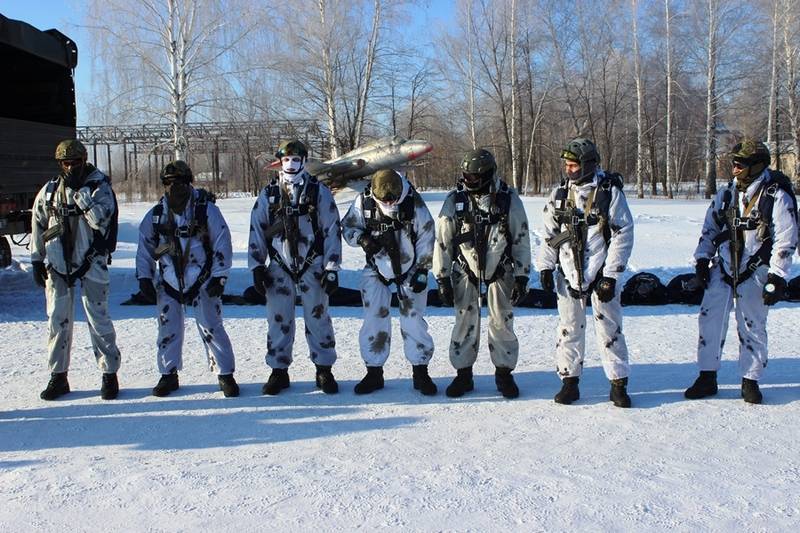 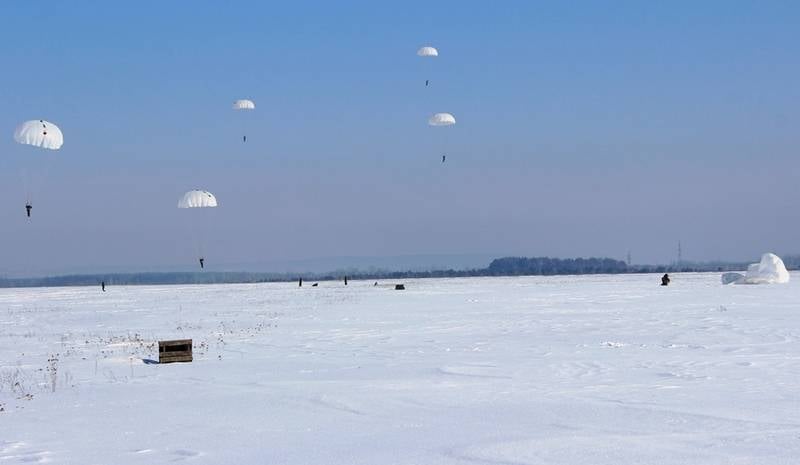 Ctrl Enter
Noticed oshЫbku Highlight text and press. Ctrl + Enter
We are
The winners of the competition "Excellent military troop intelligence" were the representatives of the Novosibirsk IUCA
Military Reviewin Yandex News
Military Reviewin Google News
7 comments
Information
Dear reader, to leave comments on the publication, you must sign in.