February 16 2018
10
The commander of the 2 Army of Combined Arms, Hero of Russia, Major General Rustam Muradov, conducted trainings with battalion commanders at the Totsk training ground in the Orenburg region, the Military District service told the Military Review. 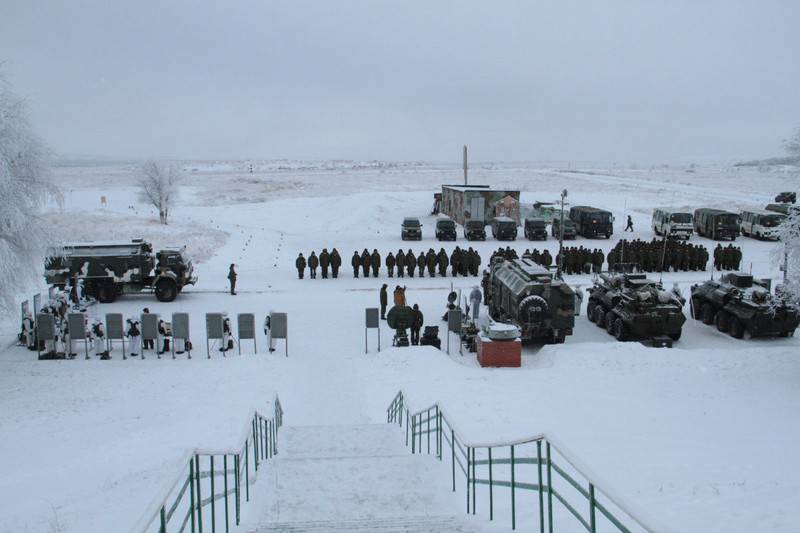 It is noted that the fees were held during the week. The officers took tests for tactical, engineering, technical and other types of training, fulfilled the standards for firing from tanks T-72B3 and BMP-2 infantry fighting vehicles, as well as from infantry weapons.

A number of demonstration classes were also held at the test site, at which the commander brought new directives to the officers of the Chief of the General Staff of the Russian Federation and instructions from the commander of the Central Military District, the press service added.