The Pentagon is concerned about new Russian missiles

February 16 2018
56
The US command is concerned about the new cruise missiles developed in Russia, reports RIA News statement by the head of the US Northern Command Lori Robinson. 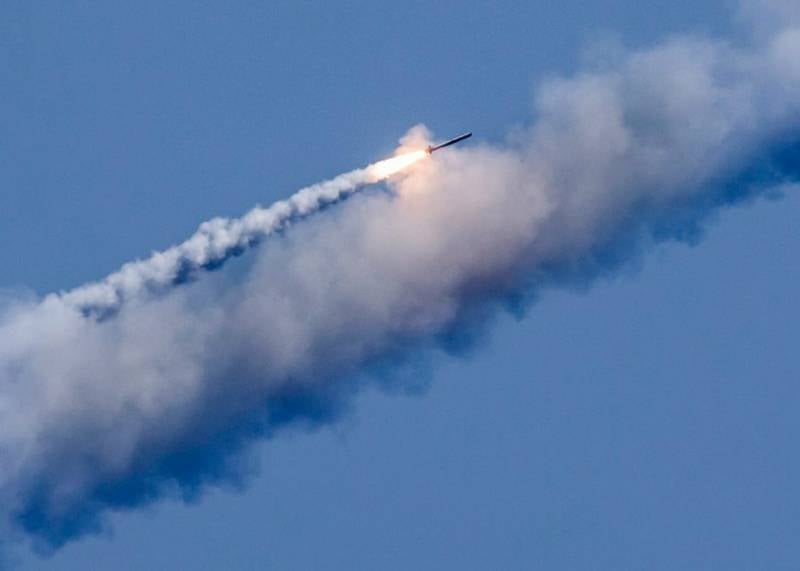 Having at its disposal a complete set of delivery vehicles weapons to the target and weapons systems capable of striking throughout the United States and Canada, Russia remains the only existential threat to the airspace of our two countries,
Robinson said at the Senate hearing.

She noted that the Russian military are conducting exercises in which they "work out the conflict with the American troops." Robinson also pointed out that Russia "continues to improve strategic bombers and submarines," and its modernized fleet will threaten the United States for many years.

Russia has developed new cruise missiles capable of hitting targets from much greater distances than we saw before,
she said.

According to her, these missiles pose a "growing threat" to US security.

Recall that the draft US federal budget for 2019 year suggests sending more than $ 6,3 billion to contain Russia.