Training the Chinese Navy on the ground-based naval aviation complex

February 15 2018
14
Photos of the training of Chinese aircraft on the ground complex of the ship appeared on the Web aviation. 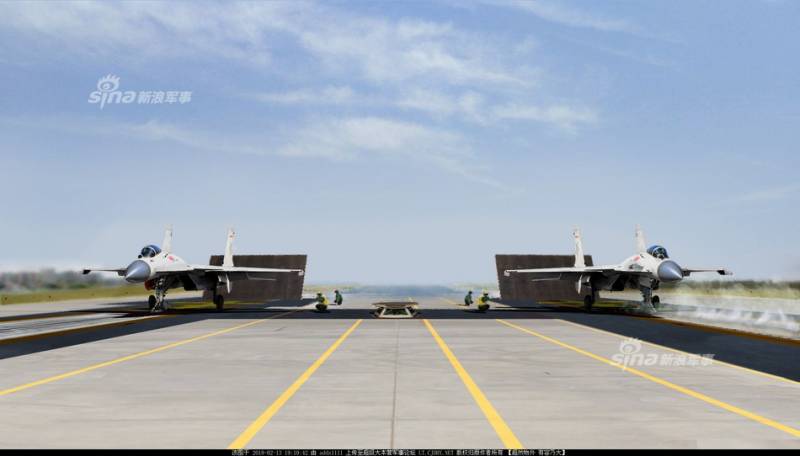 According to the blog dambievThe Chinese complex was built at Huandikun airfield, located on the shores of the Bohai Bay of the Yellow Sea, eight kilometers south of Xingcheng City, Liaoning Province and the same name of the Xincheng Airfield of the Chinese Naval Aviation Academy. 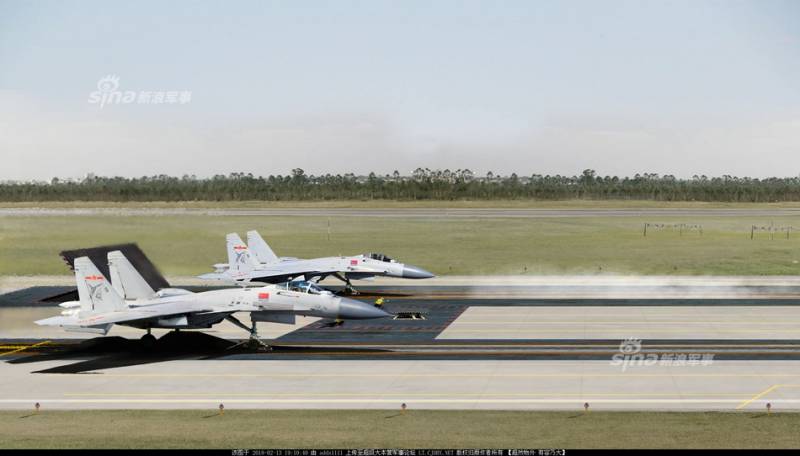 It is reported that the construction of the complex was started in the 2008 year and fully completed by the 2013 year. 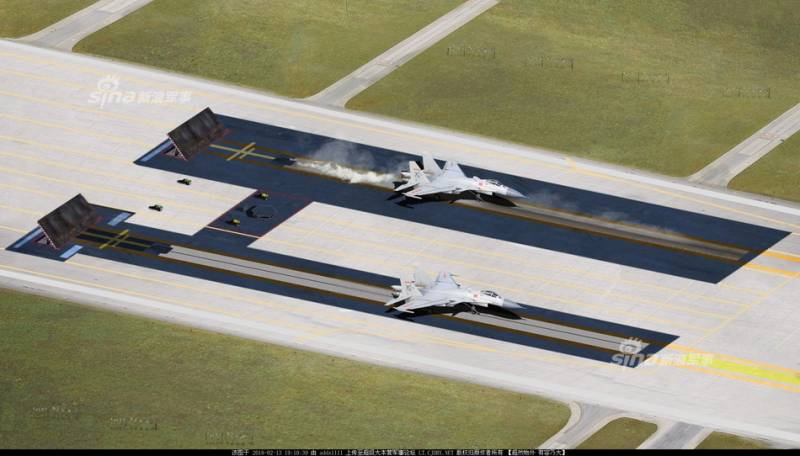 The first take-off of the prototype of the J-15 carrier-based fighter from the springboard complex took place already in January 2012. 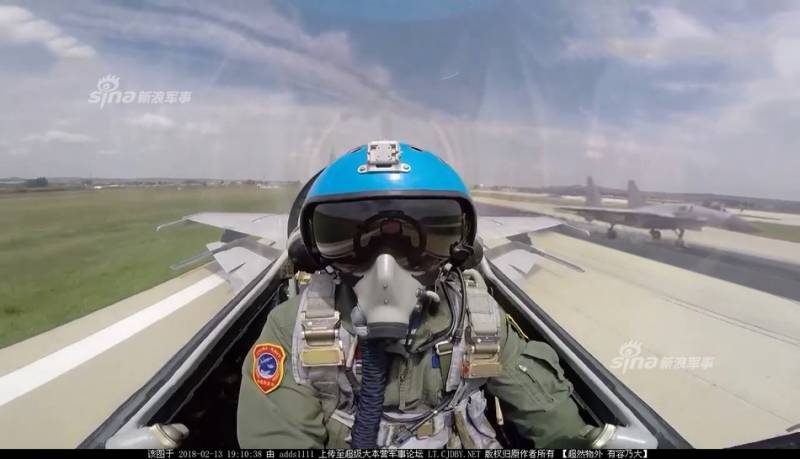 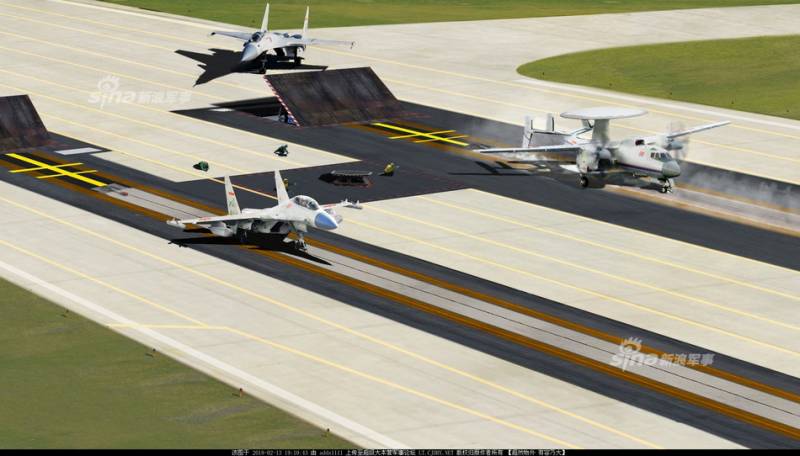 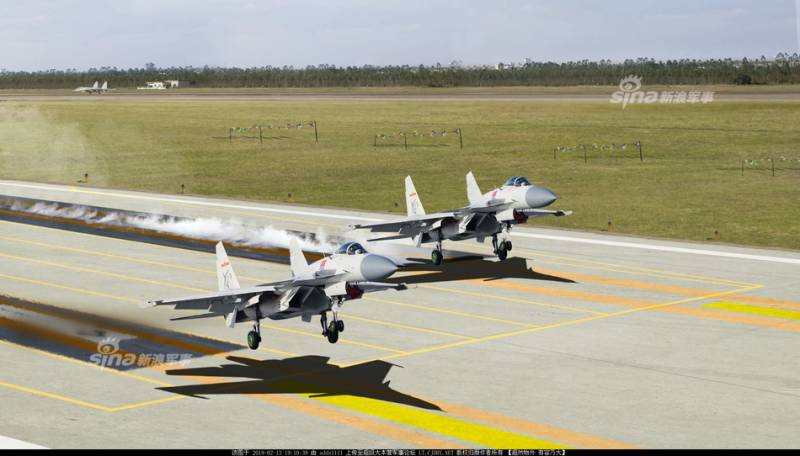 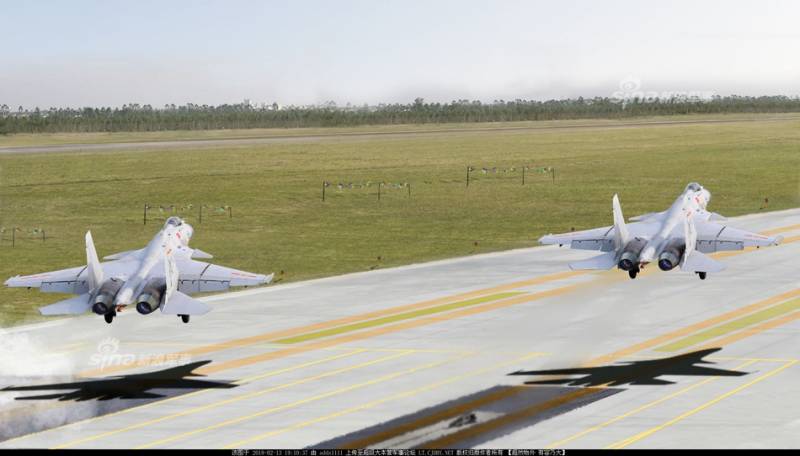 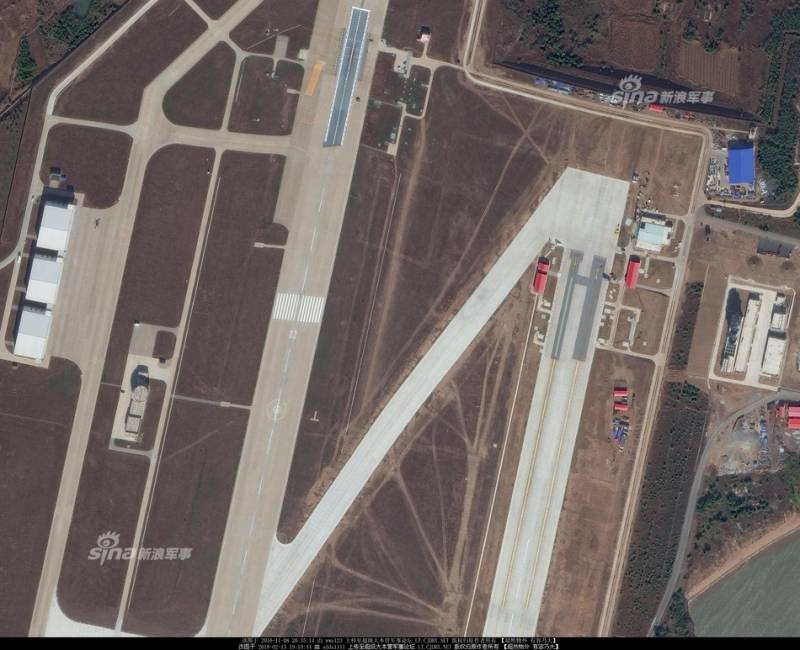