February 15 2018
30
A Japanese patrol aircraft recorded at sea a possible transfer of cargo from one ship to another in violation of the UN Security Council sanctions imposed on the DPRK, reports RIA News statement by the Ministry of Foreign Affairs of Japan. 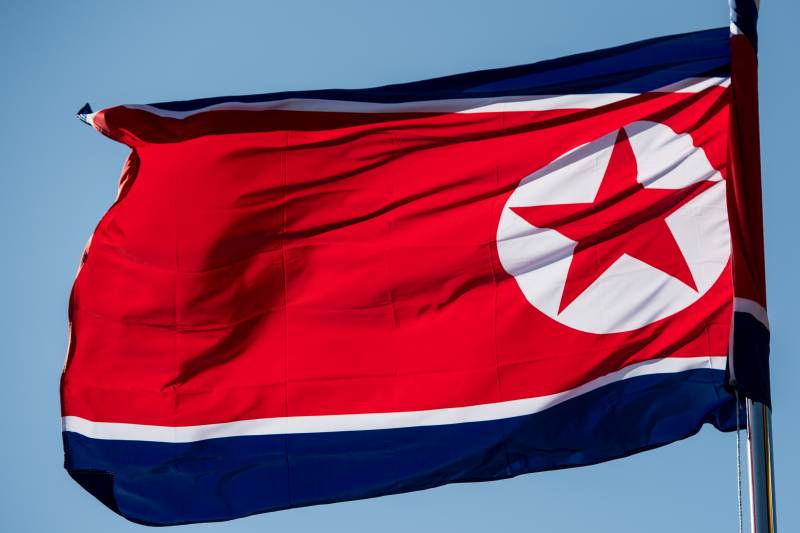 It is reported that the patrol aircraft photographed two tankers, one of which belongs to North Korea, in the East China Sea 250 kilometers east of Shanghai. The ships stood aboard, as it happens during the transfer of cargo or oil. At the same time, work was carried out on both courts, which confirms suspicions about the overload of goods, bypassing UN sanctions.

Late at night, the X-NUMX February patrol aircraft of the R-13S, the first security service detachment of the sea, recorded a rapprochement between the North Korean tanker Rye Song Gang-3 and the tanker Wan Heng-1 under the flag of Belize, 11 kilometers east of Shanghai in the East China Sea. Based on the fact that both ships got close at night and the lights were turned on, it is likely that some work was done. The government, taking into account all the circumstances, has reason to suspect that cargo has been transferred from ship to ship, prohibited by the sanctions of the UN Security Council,
said in a statement the Japanese foreign ministry.

Diplomats informed the UN Security Council about this incident.

Earlier, the media reported that the North Korean tanker Rye Song Gang-1 was spotted on January 20 for similar operations with a tanker under the flag of Dominica.