February 15 2018
84
Russia and Indonesia have signed a contract for the supply of X-NUMX multi-purpose fighter Su-11. Interfax reports this with reference to an informed source in Jakarta.


Earlier it was reported that Russia and Indonesia had finalized certain technical aspects of the contract for the supply of 11 fighters. 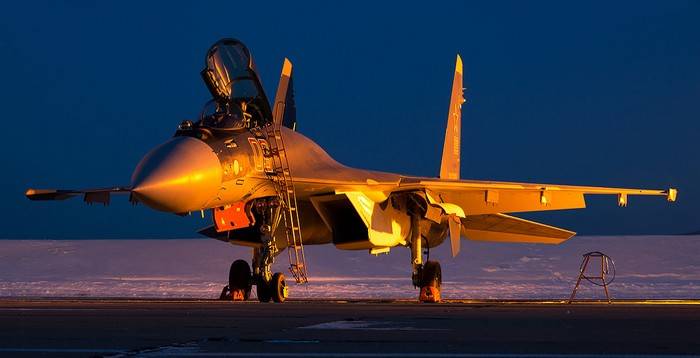 The supply of modern aircraft according to the laws of Indonesia is linked to offset commitments and countertrade.

This means that we are committed to purchasing certain national goods. These issues are agreed
- said earlier the director of international cooperation and regional policy of the state corporation "Rostec" Viktor Kladov.

He stated that Indonesia could supply rubber, palm oil and other traditional exports.