February 15 2018
49
At an altitude of 7-mi near the Aleutian Islands (Alaska), an aerosol particle containing some enriched uranium was found, RIA News. 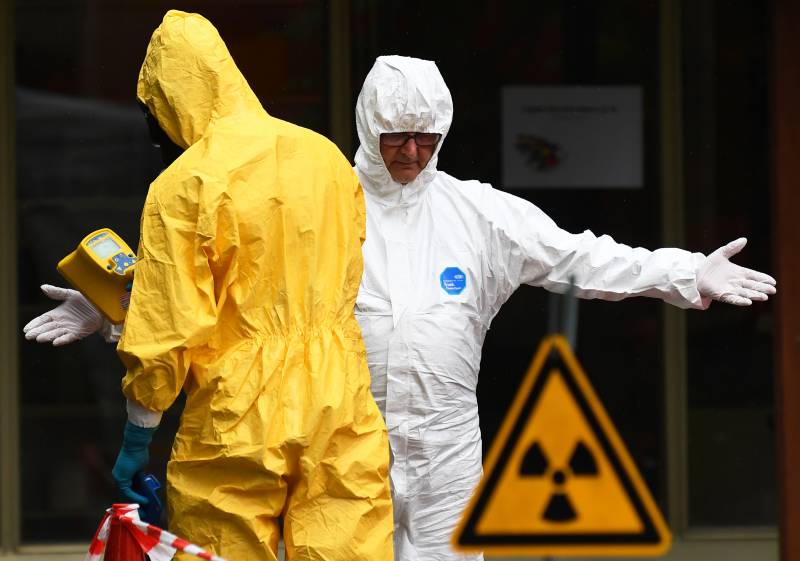 In the work of an international scientific group from the USA and Norway, it is emphasized that for twenty years of observation, researchers "first discovered in the atmosphere a particle with a high content of uranium isotope U-235". The bulk of the aerosol particles is the product of heavy fuel combustion.

According to the researchers, "an analysis of wind paths and dispersion models of air particles show that this mass of particles supposedly originated in one of the countries of Asia: China, North Korea or Japan."

The paper points out that particles containing the U-235 isotope are "definitely not from a natural source." At the same time, scientists can not determine the origin of these air masses.

This scientific work saw the light, as we would like to find out if someone who knows more about uranium more than we can, determine the source of a particle,
said one of the authors of the study, an American scientist Dan Murphy.