How to earn 100 billion dollars on bitcoins 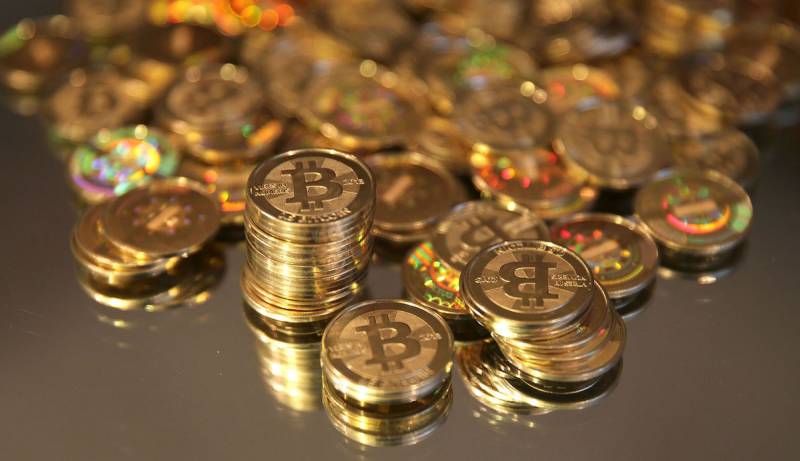 No, I was not mistaken, according to my calculations, as of today, those who created, brought to the market and successfully unwound this wonderful pyramid of the 21st century have earned on gullible lochas.

The birth of the pyramid

So, we decided to make money, and we have the money to develop cryptocurrency and bring it to the market correctly (several hundred dollars will be enough). At first, everything looks like children's fun.

Begin 2009 of the year. No one yet knows that in 8 years, people will go crazy and kill for a few bitcoins. For the time being, the system’s unsaturation allows us to generate dozens or even hundreds of them every hour (the ceiling for that time is 300 bitcoins per hour). In fact, the system developer himself, while there is no one else in it, and is a monopolist for the production of cryptomonet and their consumption.

But there is no benefit to it. Any MMM starts to make money if we start attracting new members into it who are ready to invest their money in it. And after that they are ours. First, we give them the opportunity to earn ... 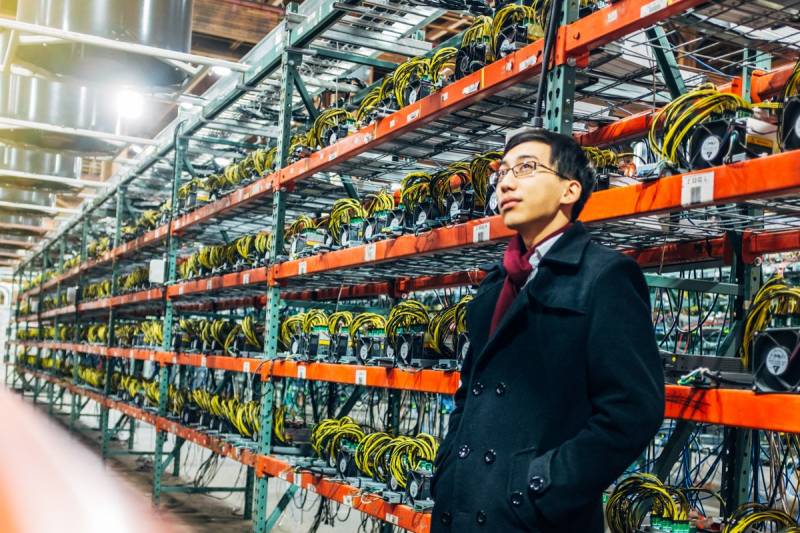 We all remember that at the beginning, the generation of coins was carried out on video chip chips, and all this happened exactly until special mining devices and special-purpose integrated circuits (ASIC) appeared on the market. Today it makes no sense to use non-specialized equipment for the production of cryptocurrencies. It will simply ruin you with its inefficiency.

But special devices are worth the money, just like the electricity they consume. And this circumstance brings you the first money.

Let's imagine that you, developing Bitcoin or evaluating its potential opportunities, invested in the power industry of some countries of the world, and also created in China the production of special microcircuits for mining. You are a monopolist and on the sale of chips have 10 000% gain. And at the same time 30-50% get from the cost of electricity sold for mining.

Those who decide to invest in equipment, and you can understand them, since the rate of profit of 100% per year and less today is possible, pay you not only personal expenses, but also give you the opportunity to buy a significant portion of the "turned out" coins. And they, like Lenya Golubkov from MMM advertising, carry you their money. So, a group of initial suckers, let's call them “slaves”, have already provided you with an initial break-even of your business.

So, the circuit works. You are buying from a profit a significant part of cash Bitcoin, and millions of new applicants are quickly drawn into the system to earn money quickly.

At the end of 2016, the Bitcoin system had a capitalization of 10-15 billion dollars, and you personally have already dropped a couple of three billion of them, which, with initial investments, makes a profit of about 100-200% per annum.

At this could be and stop. But you are a reckless person, and with connections, so you start to play big. At this moment, about 75% of all possible coins have already been generated in the Bitcoin system, of which, say, half belong to you and the structures affiliated with you. You understand that, working with the old scheme for the 3-5 years, you will be able to earn an additional five to ten billion dollars, but why, if the true player always plays the maximum. Moreover, you have already returned all the money to yourself for a long time and will never be in the red.

And this means that you are launching a mechanism for accelerating the growth of the price of bitcoins and at the same time promoting it all in the information sphere. Chasing fast and easy money, dirty money rushes into the Bitcoin system in the first place (remember how many Ukrainian politicians showed their income in Bitcoins in 2017), and not only that. Look at this chart.

On it, we see that over the past year on bitcoin exchanges the turnover of coins has increased by orders of magnitude. Having the ability to manipulate the price, you were able to sell everything at the maximum price (and at the peak of the daily turnover of Bitcoin was more than 20 billion dollars). So, you have earned another 100 billion dollars and you can now proceed to the third and final stage of making money.

And this grandchildren on "hairpin"

You start to play on this exchange, as in the ordinary stock market, and at the same time you do not forget to skim the income from sales of microchips and ... electricity, which comes to the fore at this stage.

The Bitcoin system is designed so that to generate each new bitcoin block you need to spend an increasing amount of electricity. Moreover, the growth of consumption is exponential. This is how it will look like if the growth trends of 2017 of the year continue further:

That is, by January 2020 of the year, in order to meet the demand for electricity for mining, the global electricity consumption will have to be doubled. No, I was not mistaken, just to double.

But this is impossible technically, as it is impossible to increase this figure even by 10-20% over the next year. Therefore, the saturation of the bitcoin mining market will come at most in a year. It will be practically unprofitable to generate a new coin, and the system will burst very quickly. Yes, it will burst, because there is nothing behind Bitcoins. This is a pure pyramid, the economic meaning of the existence of which will largely end with mining. For a while, this system, like the brainchild of Mavrodi, will live on loyalty to loyalty to her, but this will be agony, which will not change anything in the fate of Bitcoin.

Ctrl Enter
Noticed oshЫbku Highlight text and press. Ctrl + Enter
We are
Results of the week. "Who you are lucky, in fact, and will carry a cock, and such a bird as you, I, too, will rush!"Results of the week. "Well, do not change me because of every idiot!"
Military Reviewin Yandex News
Military Reviewin Google News
53 comments
Information
Dear reader, to leave comments on the publication, you must sign in.